A 76-year-old man has been arrested, linked by DNA to a slew of violent crimes, including murders {snip}

James Gary was arrested on Tuesday in a Fairfield neighborhood that was thrown into chaos as police surrounded his home. 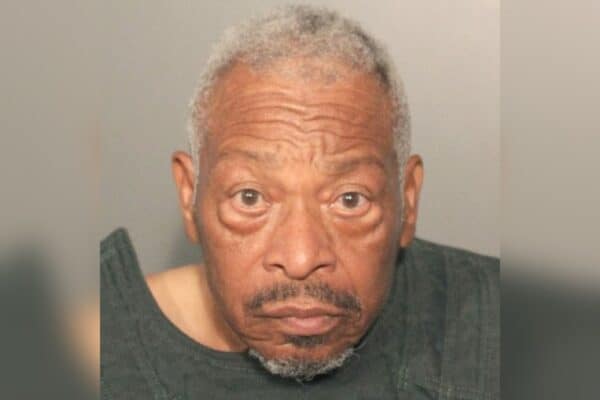 Thanks to DNA evidence compiled over a series of decades, as well as modern technology, several Bay Area and state law enforcement agencies have been able to link Gary to unsolved murders and other crimes going back more than 40 years.

The first murder is that of a Union City woman in her home in 1980.

The second is a woman whose body was found in some bushes beside Interstate 780 in Vallejo in 1996.

Finally, Gary is accused of a sex crime in Solano County in 2021.

“Who was this man in 1980, and who has he been since? Because with 16 years between two different homicides, are there other victims?” Hayward said.