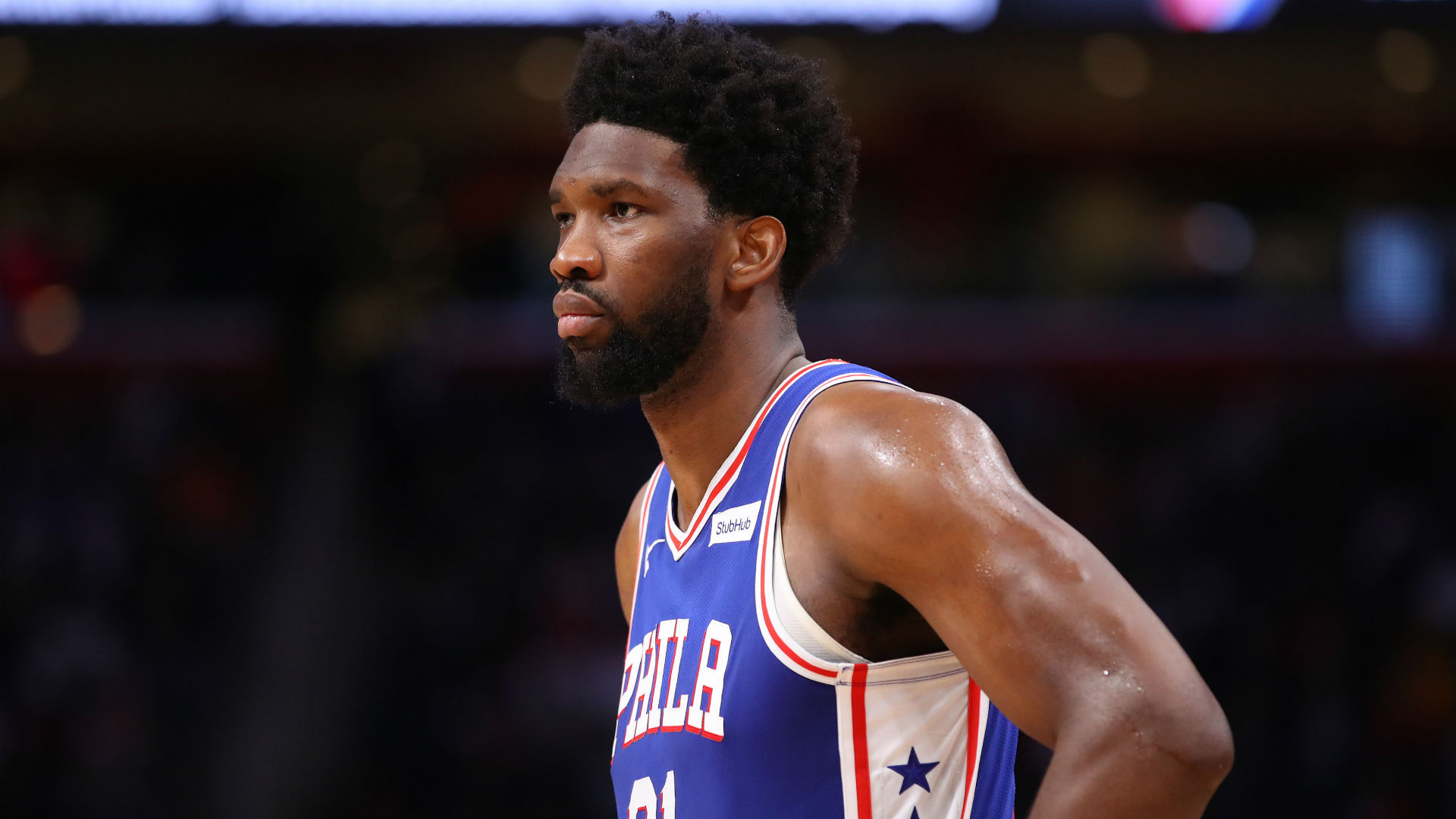 Philadelphia 76ers head coach Brett Brown played down concerns after Joel Embiid sat out the team’s scrimmage because of a calf problem.

Embiid missed Sunday’s 102-97 loss to the Thunder as the 76ers stepped up preparations for their NBA return against the Pacers outside Orlando, Fla., on Aug. 1.

The three-time All-Star posted 10 points, six rebounds and an assist in just under 13 minutes of Friday’s 90-83 victory over the Grizzlies at Disney’s Wide World of Sports complex. But the 76ers opted not to take any risks after Embiid, whose fitness has often been questioned, began feeling calf tightness during the game.

“Not really,” Brown replied when asked if there is any frustration about Embiid missing game time with injury. “It’s the second game.

“If this had happened three to four games into what we are calling the regular season, [then yes]. There is always frustration, selfish frustration, and I know frustration, at times, for Joel. But initially, [we’re] just trying to be smart with everything and move on.”

“I believe we’re just getting out in front of stuff, and being smart with it,” Brown said.

Embiid was averaging 23.4 points, 11.8 rebounds and 3.1 assists per game prior to the coronavirus pandemic forcing the NBA to be suspended in March.

The 76ers (39-26) are sixth in the Eastern Conference, sharing the same record as the fifth-place Pacers ahead of the league’s resumption.

Back to the Moon – The Race is On! | Space Science | Episode 3 | Free Documentary

Why We're Fighting For Our Future – And Why We'll Win