An idea that’s simple as an abstraction–vaccine ID cards–turns out to be extremely difficult once real-world operational realities must be dealt with.

Authorities around the world have made it clear that they will do “whatever it takes” to vaccinate their citizenry with one of the first available vaccines. Authoritarian states may mandate universal vaccinations while less authoritarian states will favor a “carrot and stick” approach of offering benefits to the vaccinated and exclusions from employment, education, travel and most of everyday life for those who refuse to be vaccinated.

To identify the vaccinated and unvaccinated, many nations are planning to issue ID cards or “vaccine passports.” As an abstraction, this seems straightforward, but if we start digging into the actual operational requirements of this mass ID card issuance and distribution, a number of common-sense issues arise.

Vaccination cards will be issued to everyone getting Covid-19 vaccine, health officials say (CNN)

First and foremost, it’s unknown how long the immunity offered by the vaccines will last. It’s still early days, so there is conflicting evidence: some claim the vaccines will be longer-lasting than the natural immunity of those who caught the virus and recovered, while other evidence suggests the immunity might decay after six months. Despite claims that natural immunity is long-lasting, a non-trivial number of people who had Covid have been re-infected. 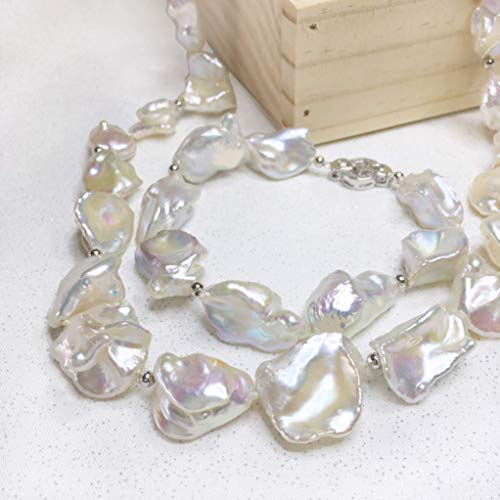 Nobody knows how long either natural or vaccine immunity will last because not enough time has elapsed to collect sufficient data.

Given these intrinsic unknowns, how long will the ID card be valid? It’s easy to imagine variations in individual responses such that the vaccines’ effectiveness decays more rapidly in 20% of the vaccinated. This variability would introduce tremendous unknowns that no ID card could reflect: is the holder of the card at Month 10 still immune or not?

If the duration of the vaccine’s effectiveness is variable, then an ID card could be misleading. In other words, being vaccinated with a variable-duration vaccine tells us nothing about the individual’s actual immunity down the road.

Given these unknowns, the vaccinated may need booster shots in the future, and the ID cards would have to be re-issued. The task of keeping track of hundreds of millions of vaccination records, identities and then issuing ID cards is a non-trivial task.

To thwart black-market fake-ID cards, the security measures will have to be equivalent to a driver’s license or passport. Have you applied recently for either of these forms of ID? The process is painfully slow. The systems in place to process state drivers’ licenses and U.S. passports are already strained, and which agency is prepared to verify the identity of 280 million adult citizens, confirm the validity of their vaccine and then issue ID cards–and then repeat this process in a year?


The Best of Charles Hugh Smith