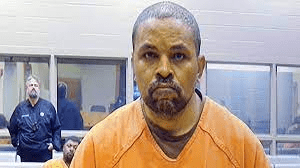 Aldrick Scott, charged with the murder of Cari Allen of Omaha, has been denied bond. Scott, 47, had his arraignment in Douglas County Court Tuesday. Scott’s original kidnapping charges saw him with a bond of $10 million. Charges were later upgraded to include first-degree murder.

Friends of hers told detectives that the couple had broken up two weeks prior to her disappearance, but that Aldrick Scott would frequently text her and show up unannounced.

The prosecutor also says Aldrick Scott told a colleague that he and the victim had gotten into an argument and that she was dead.