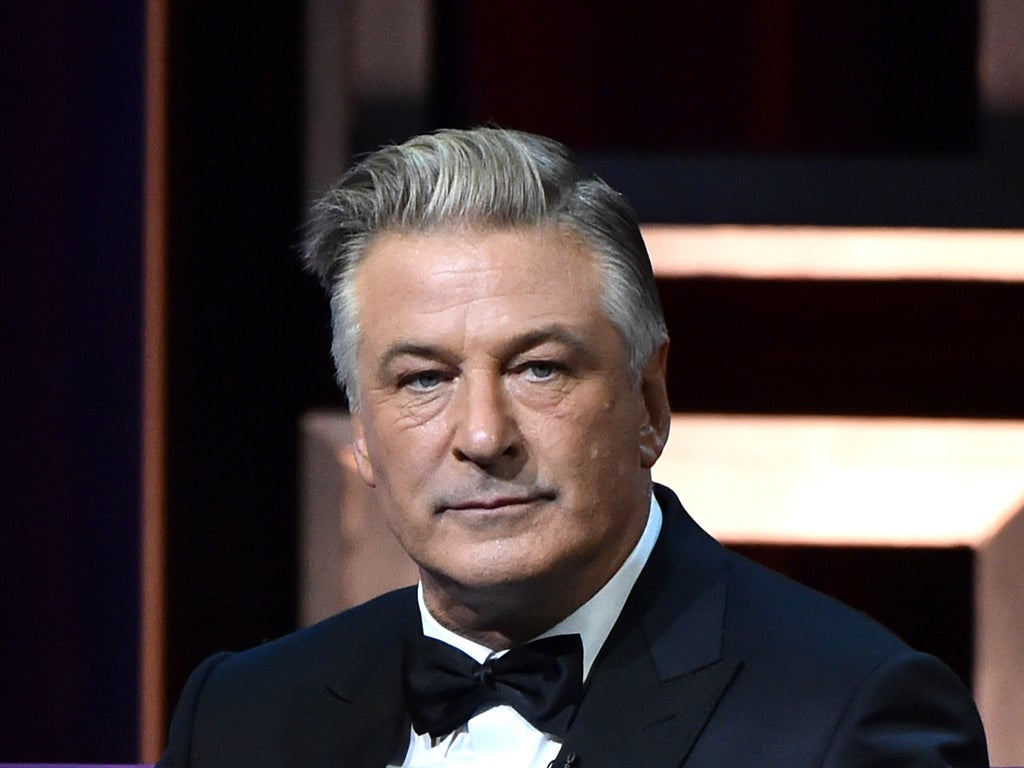 Alec Baldwin has reportedly given his first interview since the fatal shooting of cinematographer Halyna Hutchins on the set of Rust.

The actor, who fired the fatal shot from what he believed was a safe “cold gun”, spoke to ABC News anchor George Stephanopoulos on Tuesday (30 November), according to CNN Business.

It is unknown when ABC News intend to air the interview, which allegedly took place five weeks after the 21 October incident that also injured film director Joel Souza.

Later, Stephanopoulos confirmed he and Baldwin spoke for an hour twenty minutes and he called the conversation “intense,” “raw” and “very candid” (via Fox News).

He added that Baldwin was “very forthcoming” in his answers and went into more detail about what happened on the set.

He explained: “I’ve done thousands of interviews in the last twenty years at ABC over the years but this was the most intense I’ve ever experienced. [It was] so raw – as you can imagine, he’s devastated. He was also very candid, he was very forthcoming, he answered every question. He talked about Halyna Hutchins, talked about meeting with her family as well. [He] went through in detail what happened on the set that day.”

The shooting is currently under investigation, with a new search warrant suggesting how live bullets may have ended up on the film’s set.

Baldwin’s interview will be the first time the actor has spoken at length about the tragedy.

Following Hutchins’s death, he said: “There are no words to convey my shock and sadness regarding the tragic accident that took the life of Halyna Hutchins, a wife, mother and deeply admired colleague of ours.

“I’m fully cooperating with the police investigation to address how this tragedy occurred and I am in touch with her husband, offering my support to him and his family. My heart is broken for her husband, their son, and all who knew and loved Halyna.”

The incident caused a widespread debate on the use of firearms on film sets and whether they should be permanently replaced with rubber and airsoft guns instead.

Hollywood stars, including Rian Johnson, are stating that gunshot effects should be added in post-production.

The Independent has contacted ABC News and Baldwin for comment.

PREPLANNED! This will NOT end well…