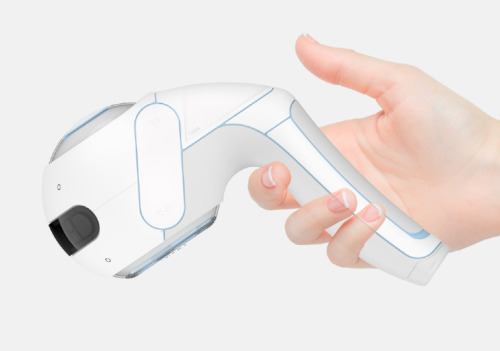 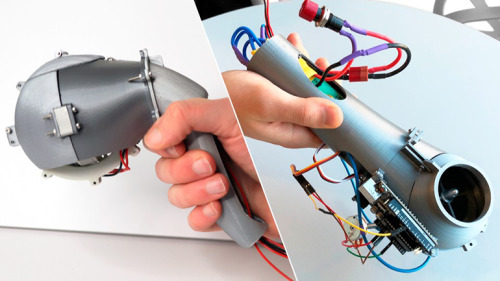 Designed by Anthony Camu, the product replicates the role of a guide dog as well as programming quick and safe routes to destinations using real-time data. Camu, who is a final year Industrial Design and Technology student, said he was inspired by virtual-reality (VR) gaming consoles to create the prototype, named ‘Theia’ after the titan goddess of sight.

Theia is a portable and concealable handheld device that guides users through outdoor environments and large indoor spaces with very little input. Using a special control moment gyroscope (CMG), the device moves users’ hands and physically ‘leads’ them, similar to holding the brace of a guide dog.

“The ultimate goal is that Theia’s users can traverse routes safely and efficiently, at the same pace as, or even faster than ordinary people, without the worry and hassle of visualizing the environment.”

Oh that is so awesome!

Amazing Tools That Are On Another Level ▶16

Was Gaddafi's Libya a Police State or a Popular Democracy?