The mainstream reported “hundreds” of protesters, but as pictures plainly show it was more like tens of thousands. 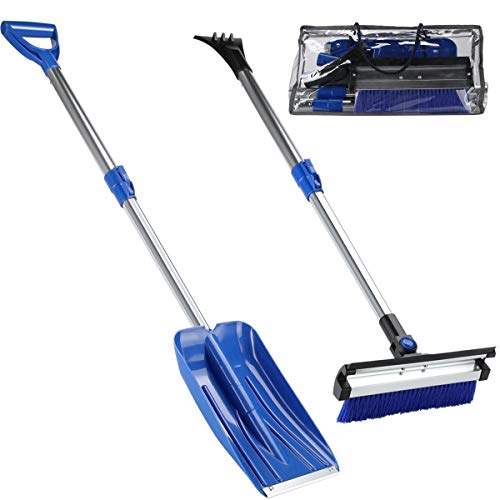 France: Fervent resistance in the shape of angry marches through cities across the country

Italy: Extensive protest all across the country. Media called it hundreds, photos show more. Marches occurred in dozens of cities across the country, including Rome, Naples, Genoa and Bologna. Politico says the “Mafia” was responsible.