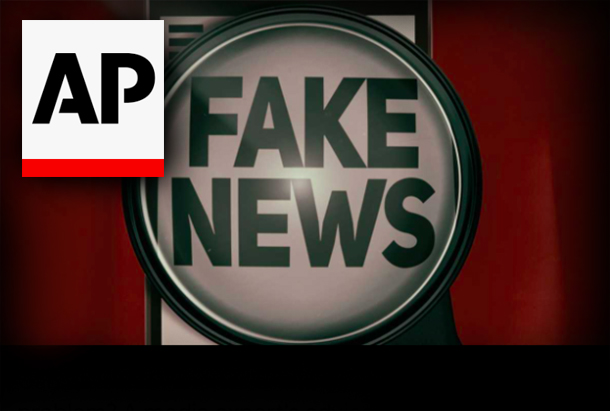 The retracted story which almost pushed the world towards WWIII, alleged that a senior US intelligence official said that Russian missiles “crossed into NATO member Poland, killing two people.”

Of course, it turned out to be 1000% fake news, and all they did was fired the low-level reporter… The Associated Press has reportedly fired journalist Jim LaPorta, who was one of two bylines that ran with the false report that Russian missiles hit Poland. The only source of that story was anonymous, which goes against AP’s policy.

The story was taken down the next day and replaced with an editor’s note stating that the story was false and that “subsequent reporting showed that the missiles were Russian-made and most likely fired by Ukraine in defense against a Russian attack.”

AP’s news values and principles state that there must be more than one anonymous source to run a story unless the “material comes from an authoritative figure who provides information so detailed that there is no question of its accuracy,” the AP said.

Poland’s president says the missile blast that killed two near the Ukrainian border appears to be an “unfortunate accident,” not an “intentional attack.” Three U.S. officials said preliminary assessments suggested it was fired by Ukrainian forces at an incoming Russian one. https://t.co/YzyAW8I5Cr

LaPorta wrote the article along with John Leicester, who is still working with AP.

This is a breaking news story and will be updated.