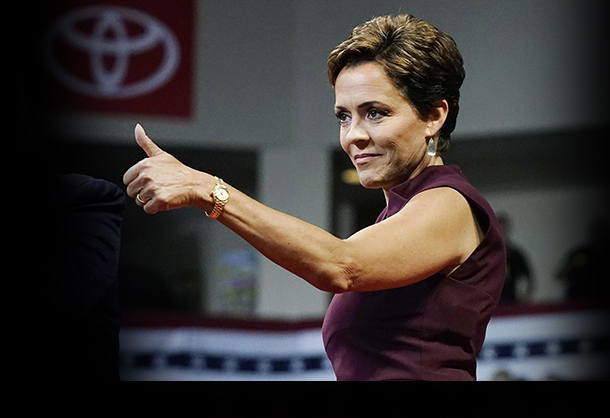 The Arizona attorney general’s office has launched an investigation into irregularities in Maricopa County’s handling of the midterm elections.

AG Mark Brnovich’s election integrity unit has demanded a full report of well-publicized irregularities, and what he claims is evidence of “statutory violations.”

The letter, sent late Saturday by Assistant AG Jennifer Wright to the county’s top civil division attorney, Thomas Liddy, is a major escalation over widespread problems with voting tabulators and printers, which delayed the declaration of a winner in razor-thin races in the attorney general’s race and the gubernatorial race.

The letter demands a full report on how voting machine and printer issues were handled, along with a copy of each polling location’s Official Ballot Report, as well as explanations for any discrepancies.

Wright also demanded that the evidence be turned over before the final vote certification which is due Nov. 28.

“These complaints go beyond pure speculation, but include first-hand witness accounts that raise concerns regarding Maricopa’s lawful compliance with Arizona election law,” reads the letter. “Furthermore, statements made by both Chairman Gates and Recorder Richer, along with information Maricopa County released through official modes of communication appear to confirm potential statutory violations of title 16.”

Among the potential legal violations are poll workers giving improper instructions to voters whose ballot tabulations were delayed by the issues.

“Further, we have received a sworn complaint from an election observer indicating that more than 1700 “Door 3” non-tabulated ballots from one voting location were placed in black duffle bags that were intended to be used for tabulated ballots.”