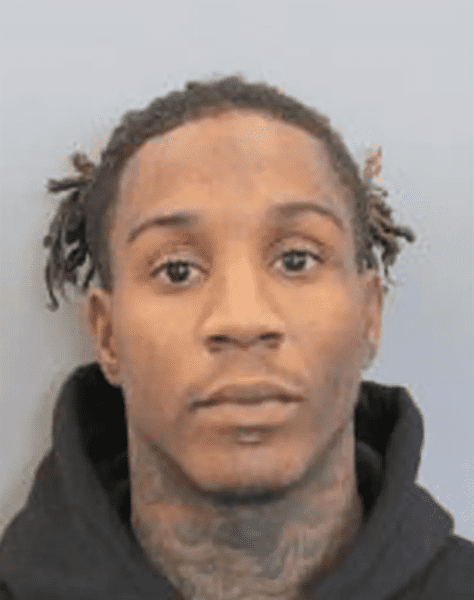 The Houston Police Department announced Monday the 46-year-old customer has turned himself in and is cooperating with the investigation into the deadly shooting. He has not been named because he was not arrested or charged with any crime.

The heist took place inside the Ranchito #4 Taqueria around 11:30 p.m. last Thursday, when a suspect, identified as 30-year-old Eric Washington, entered the business, produced what appeared to be a gun and demanded that all patrons hand over their cash and wallets. Chilling surveillance video from the eatery shows customers cowering under tables as the masked and gloved perp, dressed in all black, walks around grabbing their possessions.

As the suspect heads for the exit with his loot, the 46-year-old diner sitting in a booth stands up, pulls out a handgun and opens fire on the robber {snip}

The armed good Samaritan then collected the stolen money and belongings from Washington and returned them to their owners before fleeing the taqueria.

Full clip with audio of self defense shooting in Houston robberypic.twitter.com/SGj2dq20mj

In 2015, Washington was convicted of aggravated robbery with a deadly weapon and sentenced to 15 years in prison in connection with the fatal shooting of 62-year-old Hamid Waraich two years prior.

Washington was released on parole in 2021 after serving less than half of his sentence, but he was back behind bars in mid-December after being arrested for allegedly shoving and scratching his girlfriend.

Washington was charged in that incident with misdemeanor family violence and was subsequently released on a personal recognizance bond.