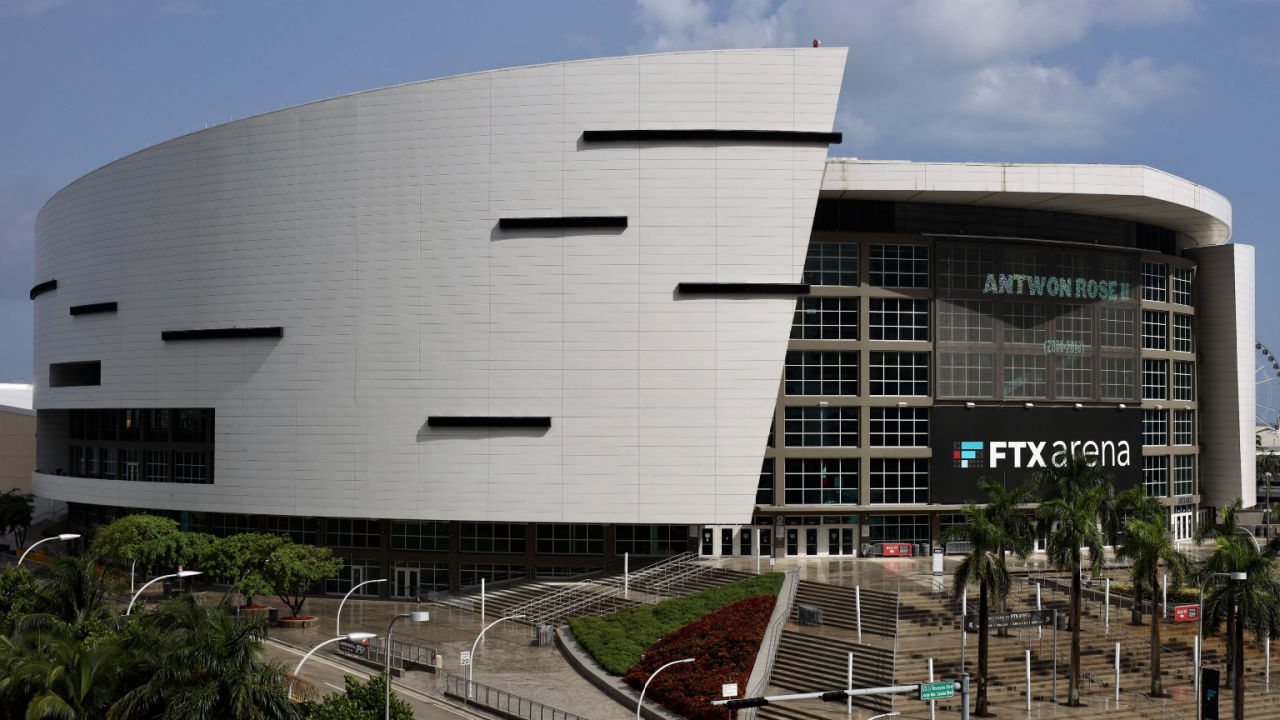 A federal bankruptcy court in the U.S. has ended the FTX naming-rights agreement for Miami Heat’s basketball stadium. The sports venue was branded FTX Arena as part of a multi-year, multi-million dollar sponsorship deal between the now-bankrupt crypto exchange and Miami-Dade County in 2021.

The FTX naming-rights agreement for the Miami Heat arena was terminated on Wednesday by a federal bankruptcy judge in Delaware. According to the order, the contract between Miami-Dade County and what was one of the largest digital asset exchanges ends retroactively, on Dec. 30, 2022.

From now on, the stadium of NBA’s Miami Heat should not be officially referred to as ‘FTX Arena’ and authorities in the county will be free to remove all signage, advertisements and promotional materials with the FTX name and logo, U.S. media reported.

The basketball arena was named after FTX under a 19-year, $135-million sponsorship deal between the crypto trading platform and Miami-Dade County in effect since June 2021. The next payment to the county, $5.5 million, was due on Jan. 1, 2023.

Right after the company filed for Chapter 11 bankruptcy protection in November, Miami Heat and Miami-Dade County said they were taking steps to terminate their business relationships with FTX and find a new naming-rights partner.

Following their announcement, a photo was circulated on social media, showing what seemed to be workers dismantling the FTX sign on the building’s rooftop. The FTX branding is also on the basketball court and over the arena’s entrances. In his Dec. 11 order, Judge John T. Dorsey stated that terminating of the naming rights shall be effective immediately.

FTX, which had become a major cryptocurrency exchange, collapsed amid liquidity issues, leaving potentially over a million customers with losses totaling $8 billion. Its founder and CEO Sam Bankman-Fried (SBF) resigned and a new management team was appointed.

In December, SBF was arrested in the Bahamas, extradited to the U.S. and charged with multiple counts of defrauding clients and lenders to which he pleaded not guilty. He has since been released on bail, with his trial scheduled to begin in early October.

In 2021, FTX entered into a number of other sponsorship deals with teams and organizations from various sports. Soon after securing the naming rights for the Miami Heat’s stadium, FTX became the official crypto exchange of Major League Baseball (MLB).

Then in September of that year, the company signed a long-term sponsorship agreement with Mercedes-AMG Petronas Formula One Team. That partnership also ended after the bankruptcy filing, with Mercedes announcing its cars will no longer carry the FTX logo.

Do you think Miami-Dade County will soon find a new naming-rights partner for the Miami Heat arena? Tell us in the comments section below.

Lubomir Tassev is a journalist from tech-savvy Eastern Europe who likes Hitchens’s quote: “Being a writer is what I am, rather than what I do.” Besides crypto, blockchain and fintech, international politics and economics are two other sources of inspiration.