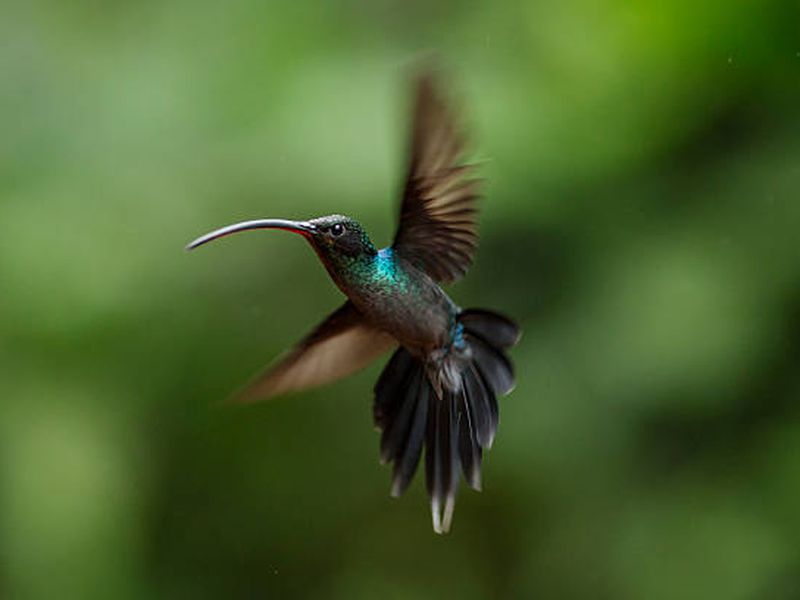 Crypto prices dovetailed with stock indexes, which also plummeted on Tuesday as investors continued their recent exile from riskier assets. The tech-focused Nasdaq, the S&P 500, which has a heavy technology component, and the Dow Jones Industrial Average (DJIA) all declined about a percentage point. The Fed’s continued monetary hawkishness aims to quell inflation, which has reached four-decade highs in recent months, but risks casting the global economy into recession.

WARNING: The Biggest Scam In History Is Right Under Your Nose

NOT AGAIN! Have They Got The Next One Planned Already?!

Could Things Get More Strange?