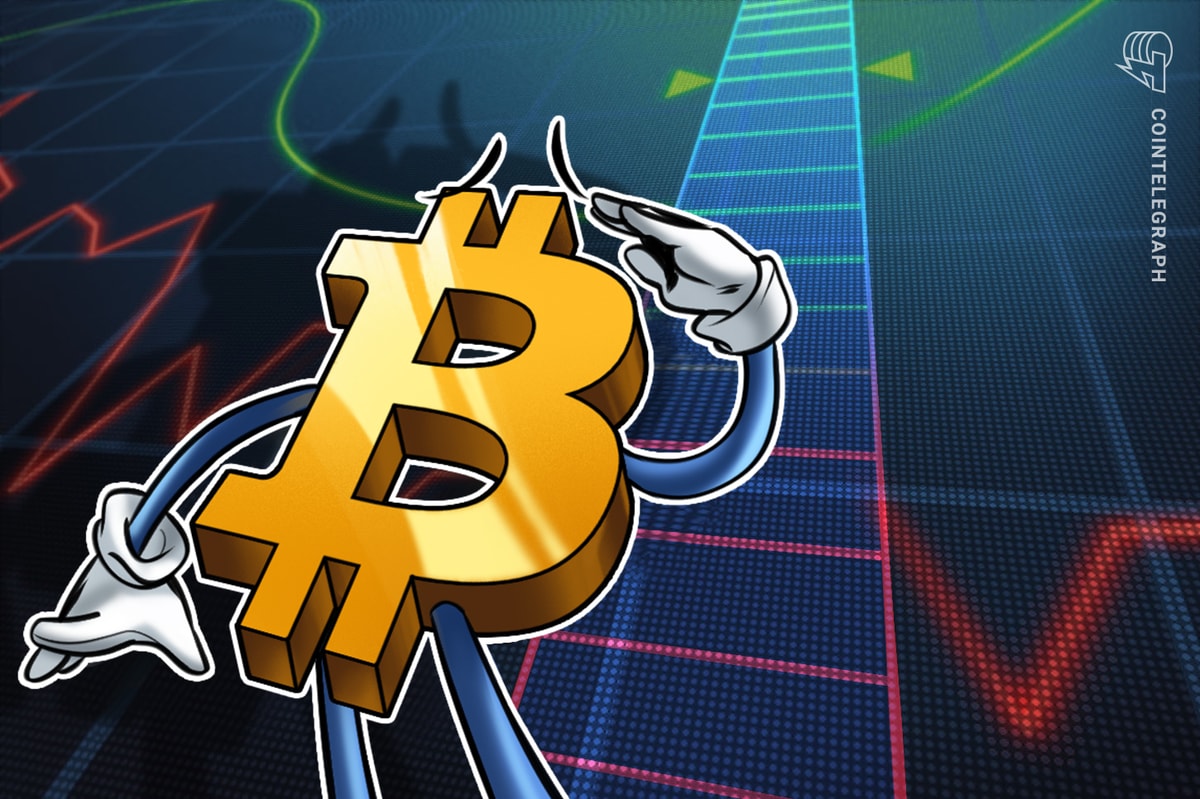 The first such release of 2023, the event preceded the start of trading on Wall Street, with Bitcoin briefly gapping higher before returning to threaten a breakdown below the $18,000 mark.

In so doing, the largest cryptocurrency copied behavior from one month prior, with resistance at $18,500 remaining untested.

CPI came in at 6.5% year-on-year, in line with the majority of predictions. According to CME Group’s FedWatch Tool, markets were correspondingly betting on a smaller 0.25% interest rate hike from the Federal Reserve at the February meeting of its Federal Open Market Committee (FOMC).

For traders, it was still a case of “wait and see” in spite of the trend of declining inflation persisting in the U.S.

“Not every pump means the bottom is in and a reversal is happening,” popular trader and analyst Crypto Tony cautioned in part of a Twitter update.

“We enter a bull market when we see higher highs and higher lows on Bitcoin which we do not have yet.”

Michaël van de Poppe, founder and CEO of trading firm Eight, likewise suggested that Bitcoin could see a temporary drop next before joining a broader risk asset recovery on the back of the CPI data

“Another month in which inflation falls, now lower than November 2021. Month-to-month even showing negative numbers,” he tweeted.

“Fuel for a relief period of 2-4 months for the markets, but probably short-term correction soon for Bitcoin.”

A subsequent post reinforced the chances of downside “probably” setting for BTC/USD, potentially toward $17,700.

Meanwhile, stocks, which had already priced in the CPI result, stayed muted in the hour following the open.

At the time of writing, the S&P 500 and Nasdaq Composite Index were both 0.2% higher on the day.

“Clear trend is that inflation has been tamed + we are still yet to see the lagged impact of fed hikes,” he continued.

“I’ve no edge in trading this chop, but where I do have edge is spotting the trend in the data early… dips are for buying in Q1 + Q2, shorts are -EV for me in this environment.”

Crypto markets similarly kept liquidations of shorts in check on the day, Bitcoin erasing $33 million of positions on Jan. 12, along with $21 million of longs, data from Coinglass showed.

The views, thoughts and opinions expressed here are the authors’ alone and do not necessarily reflect or represent the views and opinions of Cointelegraph.