The Cancel Culture has just elevated itself to extreme radicalism.   LA Mayor, Garcetti, has declared that all people should ‘cancel everything’.   Existence is cancelled. Life is cancelled.   According to Dr. Christina Ghally who has issued the dire warning of doom regarding available hospital beds, claims 12% of cases require hospitalization and beds will be full within days.

LA County claims roughly 403,000 total cases.   That would equate to total hospitalizations of 48,000.   LA County has 23,000 ‘licensed’ beds including ICU beds.   According to their government health report, nonCoVid patients account for 10,000 beds and 1500 ICU beds.   Other beds utilized where a patient is coronavirus related (ie, with 2.6 other underlying diseases) is 1257 and 456 respectively.   73% of the patients are Hispanic, and 2% are white.

Staffed beds.   Hospitals across the country have a massive staffing shortage.   In addition, like El Paso, LA is taking in patients from Mexico, hence the hugely overstated rate of CoVid presenting patients representing 73% of all CoVid.. 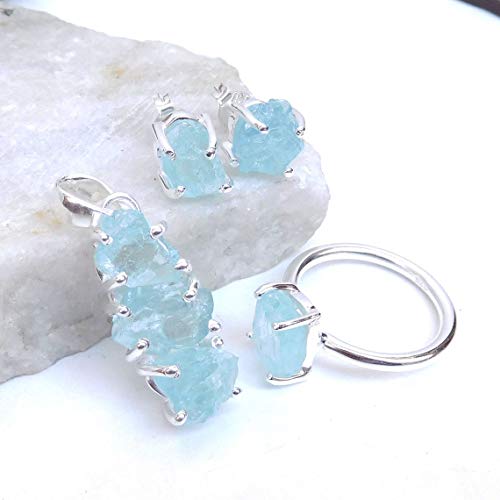 This isn’t the first time LA has misreported the hospital crisis. In June the same overwhelmed surge occurred as US citizens and immigrants flooded across the border – most calling 911 at the border entry point.   LA County is 45% Hispanic – yet 73% of ‘Covid Related’ patients are Hispanic.   The obvious disparity is not racist, or racial, it is Mexican patients taxing US hospitals.  It isn’t gatherings.   It isn’t shopping.  It isn’t spas, or hair salons.   It is immigrants.

Michigan’s governor Whitmer is essentially utilizing martial law to lockdown her state.   The orders come from the Health and Humans Services Department whose Director is Robert Gordon, an attorney.   His bio affectionately claims that he was Obama’s ‘quarterback’, worked with Bill Clinton to establish AmeriCorps, and clerked for Ruth Ginsberg. One of his special affinities is working with children.

And today Governor Newsom is calling for a lockdown of ONLY small businesses and public schools. That way his children will still be educated and small businesses don’t have the legal power to go to battle.

Who are these people?

The rise of Fascism in Italy brought to power Mussolini who claimed the principles and writings of Georges Sorel were paramount in his forming his own philosophy.   Particularly in the concept of ‘political myth’.

The function of political myth can be understood as following two components: (1) myth provides the theoretical argument, which is incorporated into an (2) ideology that supports the myth by providing a practical argument.  In this, truth is unimportant.

Mussolini was quoted as stating: “Men do not move mountains; it is only necessary to create the illusion that mountains move.”

The illusions are designed to create an emotional response.   In order to effectively rule, one must create panic or fear.

Mussolini instituted shock troops called Arditi to usher in violence. They wore Blackshirt uniforms and numbered 200,000.   Blackshirts were considered a paramilitary group that was authorized to kill and destroy organizations connected with socialists, Catholics, Labour, Republicans and cooperatives.   Something similar to Antifa. 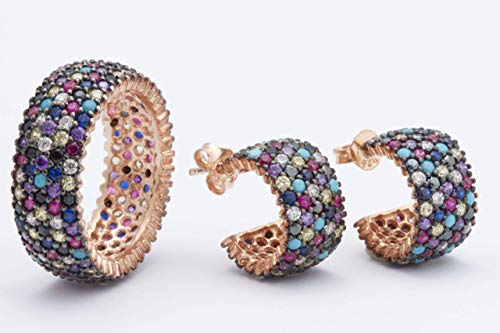 Mao also operated a paramilitary group – the Red Guards. Mao fervently believed that destruction and chaos could bring re-birth. As such, he instructed his followers to:   destroy buildings, sacred objects, talk back to ones elders, punish them, turn them in, and kill those who did not agree.   Similar to Antifa on BLM steroids.   It was called a Cultural Revolution.

Marx believed that after a feudal revolution of the working class, a dictatorship would necessarily take hold in order to ‘ensure equality’.   Ultimately, that government would fall and somehow utopia would be unveiled.   Of course, that never played out quite like he envisioned.   Antonio Gramsci theorized that the failure was because a middle class had arisen and because Christianity needed to be destroyed because it held power over the masses. He concluded that the only means of an effective Marxist transition necessitated the destruction of: personal responsibility, truth, family, law, heredity, authority, patriotism, conservatism, language and tradition.

Antonio Gramsci stated, “the media and academia had to issue a “counter-hegemony” message, which would help undermine these planks of Western culture.  That was why Marx failed.

Creating an illusion, a political and societal myth based truth within critical theory is the Manifesto. Policing language through control over speech would support the means of attaining the – myth.  The myth prevails because of the Media.

We are not facing Socialism in the US – we are facing a Manifesto based on Communism, Fascism, and Marxism.  And in that Manifesto – only the few will survive.

This originally appeared on HelenaGlass.wpcomstaging.com.

44 mins ago The Hill

44 mins ago The Hill