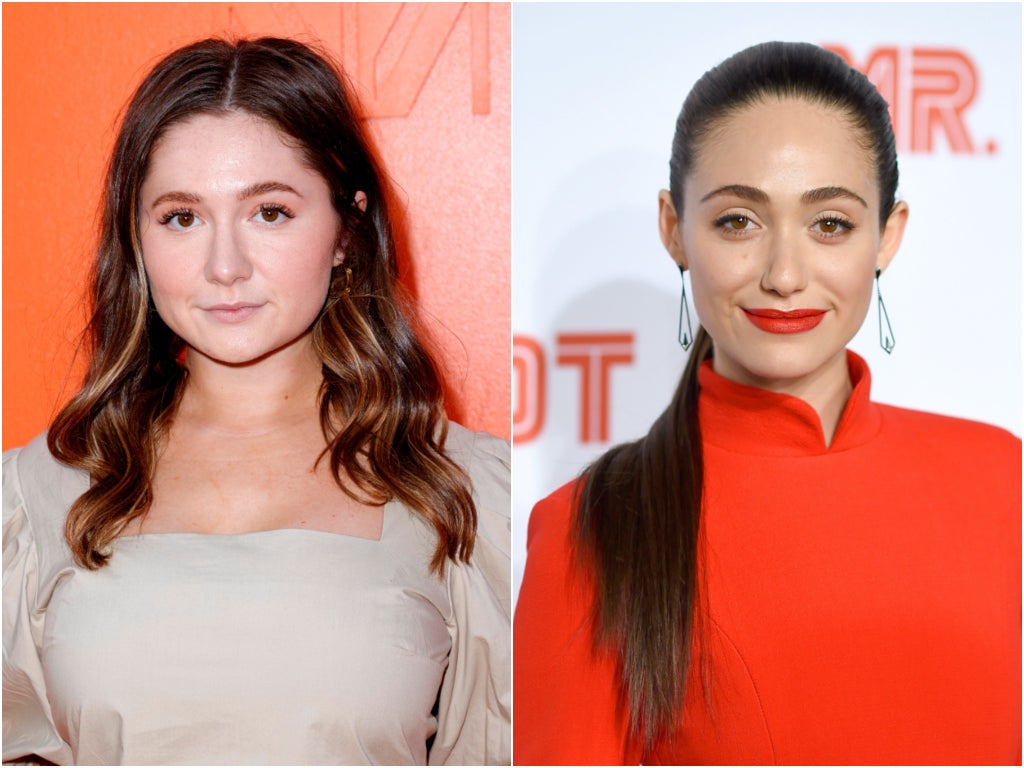 Emma Kenney says that her Shameless co-star Emmy Rossum made her “very anxious” on set.

During an appearance on the Call Her Daddy podcast, the 22-year-old revealed that Rossum’s exit from the recently-wrapped showtime drama “was weird at first,” however, “the set became more of a positive place” after she left.

Rossum exited the drama in 2019 after nine seasons playing the role of Fiona Gallagher.

“I remember pre her leaving, I’d go to set some days and I’d be very anxious having a scene with her because if she had a bad day, she made it a bad day for everybody,” Kenney said.

Kenney, who began playing the role of Debby Gallagher when she was 10 years old, also shared details of her relationship with Rossum, who is 35 years old.

“Maybe she was struggling with her own inner problems and taking it out on other people. But we all handle situations differently.”

Asked whether Kenny felt like she was living under Rossum’s shadow on the show, she said: “I felt that dynamic for sure and I never understood it.”

“I was nine and she was over 10 years older than me, so I’m like, ‘Why is there a weird competition here when I’m not trying to compete?’ I don’t know if it was other people on set creating that, or if it was her creating it, but I know I wasn’t creating it,” Kenny said.

The TV star also revealed that she and Rossum are not in touch anymore.

5 hours ago Alex Belfield - THE VOICE OF REASON