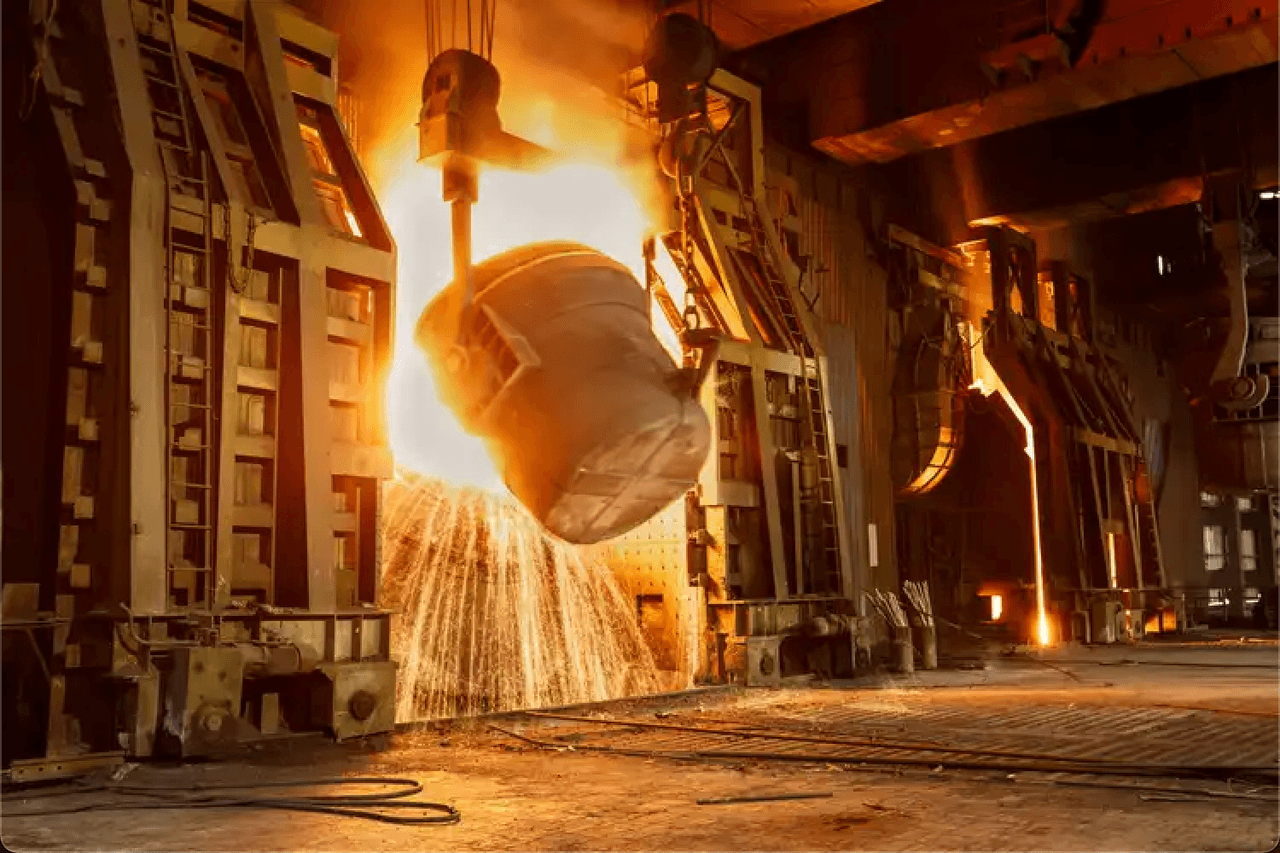 “We call on European and national leaders to look at all available options for safeguarding our companies and their future.”

That is the desperate plea from 40 CEOs representing Europe’s largest non-ferrous metals producers, who are urging emergency EU action to prevent permanent deindustrialisation from spiralling electricity and gas prices.

This last weekend we wrote that Switzerland and Finland had joined Germany, Sweden and Austria in bailing out their energy providers.

And while Germany still pretends it can somehow avoid a devastating crisis this winter besides bailing out Uniper, one of the country’s biggest utilities (after all, admission would make Trump’s 2018 warning accurate and prescient, and everyone knows that according to Western intellectual snobs Trump can’t possibly ever be correct), other European nations and industries are succumbing to what Zoltan Poszar dubbed a “supply-chain Minsky moment.”

Ahead of Friday’s emergency summit, Eurometaux – European Association of Metals – wrote to all of EU’s leaders to raise the alarm about Europe’s worsening energy crisis and its existential threat to our future.

“We are deeply concerned that the winter ahead could deliver a decisive blow to many of our operations, and we call on EU and Member State leaders to take emergency action to preserve their strategic electricity-intensive industries and prevent permanent job losses.”

Critically they warn that “50% of the EU’s aluminium and zinc capacity has already been forced offline due to the power crisis.”

The group is careful to ‘bend the knee’ to Europe’s insatiable need to virtue-signal “green”:

“We actively support your drive to improve Europe’s strategic autonomy for its energy transition, and we want to make the long-term investments needed into advancing and expanding our operations ready for 2050. “

But the 40 CEOs make it clear that that path leads to catastrophe:

“But all metals production needs affordable and available electricity and gas, whether aluminium and zinc today or lithium and cobalt tomorrow. We are deeply concerned that Europe faces a critical situation for the foreseeable future, with a perfect storm of sky-high electricity prices, no energy market liquidity due to insecure gas supplies, a continued nuclear and coal-phase out, and the remaining power sources being insufficient to cover market needs. “

They conclude by warning that “the long-term investment climate for all EU strategic metals operations and projects risks being decimated,” and – of course – called on EU leaders to bail out their industry, saying that the crisis requires a complete package of solutions, and no option should be left off the table in this unprecedented situation.

Even though European power and natural gas prices have subsided this week, Germany, the largest economy in the bloc, still faces historically high energy costs that have forced cuts in industrial output.

The latest example is the world’s largest steelmaker, ArcelorMittal, which released a statement Friday about shutting down two plants and idling one.

Europe’s top steelmaker said two plants in Germany (one in Bremen and the other in Hamburg) would be partially closed at the end of September. A plant in Asturias, Spain, will also be idled.

ArcelorMittal blamed the coming smelter shutdowns on “the exorbitant rise in energy prices,” which is devastatingly impacting the company’s “competitiveness of steel production.” The decision to reduce metal output was also based on “weak market demand and a negative economic outlook” as energy hyperinflation risks sending Europe into a deep recession.

“As an energy-intensive industry, we are extremely affected. With gas and electricity prices increasing tenfold within just a few months, we are no longer competitive in a market that is 25% supplied by imports,” explained Reiner Blaschek, CEO of ArcelorMittal Germany.

Blaschek asked lawmakers to address the historic energy crisis and get prices “under control immediately.” Elevated prices this summer have resulted in a series of smelter closures from other metal-producing companies because high energy costs made production uneconomical.

In Germany, one of every six industrial companies feels forced to reduce production due to high energy prices, a survey by the Association of German Chambers of Industry and Commerce, DIHK, showed at the end of July. Nearly a quarter of the companies forced to reduce production had already done so by end-July, and another one-quarter are in the process of scaling back production due to sky-high energy prices, according to the survey of 3,500 companies from all sectors and regions in Germany.

The energy-intensive industries and firms are particularly hit, as 32 percent of the companies plan to or have already started to reduce production and even halt entire production lines, the DIHK survey showed. — OilPrice.com’s Tsvetana Paraskova

Runaway energy costs were halted this week as German year-ahead electricity futures plunged by half since Monday’s peak above 1,000 euros a megawatt-hour as the EU considers market interventions. EU NatGas prices closed down about 33% from the highs reached on Aug. 25.

However, here’s where things get very dicey. After European markets closed, around the lunch hour in New York, news broke that Russian energy giant Gazprom won’t resume critical NatGas supplies to Europe via Nord Stream 1 tomorrow after an oil leak was detected. There’s no timeframe when NatGas supply will resume to the energy-stricken continent.

Europe’s energy crisis could materially worsen, which means higher NatGas and power prices that will only curb more industrial output. Germany could fall into recession this winter, bringing the rest of the bloc down with it.