Every few weeks the Trump administration seemed to come up with a new country to go to war with: report 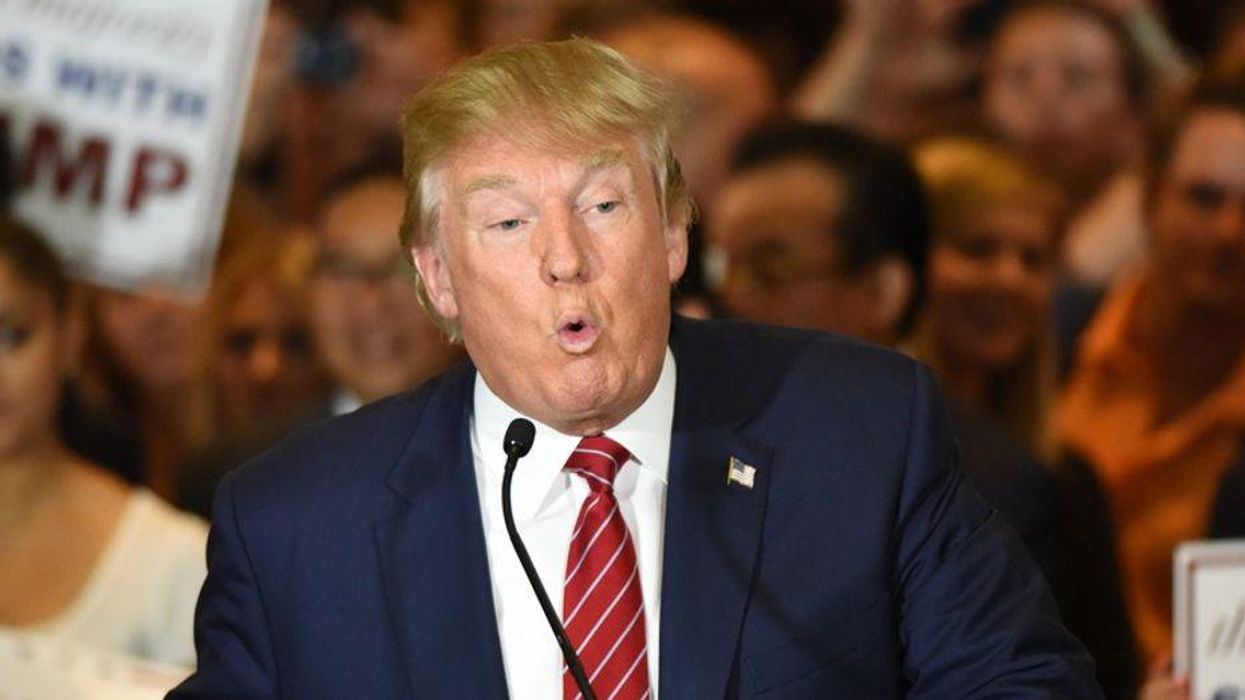 As part of his interview with “60 Minutes” on Sunday, former Secretary Mark Esper explained that every few weeks, there were illogical proposals coming out of Donald Trump’s White House that he, along with other high-level officials, would have to put a stop to.

He described it as a kind of barrage of “crazy’, which he would fight back.

At various times during the — certainly the last year of the administration, you know, folks in the White House are proposing to take military action against Venezuela. To strike Iran. At one point, somebody proposed we blockade Cuba,” said Esper. “These ideas would happen — it seemed, every few weeks. Something like this would come up and we’d have to swat ’em down.”

In one case, Esper described the conversation he had with Trump about bombing the drug cartels. Trump claimed, “No one would know it was us.”

“And I just thought it was fanciful, right? Because, of course, it would be us. I was reluctant to tell this story. Because I think– I– I thought, people won’t believe this,” Esper continued. “That they’ll think I’m just making it up and folks in– in– in Trump’s orbit will– will dispute it. And then I was having dinner after the election in 2020 with a fellow Cabinet member. And he said to me, he goes, ‘You know, remember that time when President Trump suggested you shoot missiles into Mexico?’ And I said to him, ‘You heard that?’ He goes, “Oh, yeah. I couldn’t believe it. And I couldn’t believe how well you managed and talked him down from that.’ And at that moment, I knew I gotta write the story. Because at least have one witness who will verify that this really did happen.”

It’s “important to our country, it’s important to the republic, the American people that they understand what was going on in this very consequential period. The last year of the Trump administration. And to tell the story about things we prevented. Really bad things. Dangerous things that could have taken the country in– in a dark direction.”

Esper never came forward at the time that any of this happened. Even after he was fired and the Senate was addressing impeachment, Esper didn’t come forward. It was only in his book that he spoke out about some of the stories.

See a clip of the interview below: