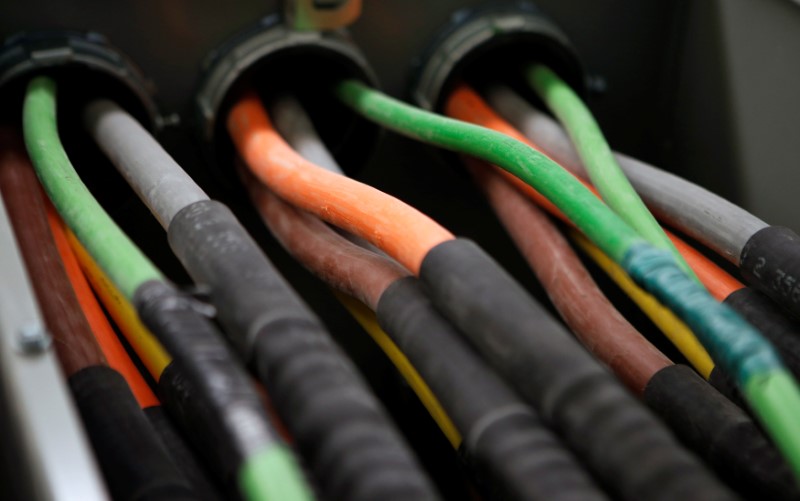 FILE PHOTO: Fiber optic cables carrying internet providers are seen running into a server room at Intergate.Manhattan, a data center owned and developed by Sabey Data Center Properties, during a tour of the facility in lower Manhattan, in New York, March 20, 2013.REUTERS/Mike Segar

WASHINGTON (Reuters) – The Federal Communications Commission voted 3-2 on Tuesday to leave the 2017 repeal of landmark net neutrality rules unchanged even after a U.S. court directed a review of some provisions.

A federal appeals court in October 2019 largely upheld the FCC’s December 2017 repeal of net neutrality rules, but ordered the agency to reconsider the repeal’s impact on public safety, regulations on attachments to utility poles and the agency’s ability to provide subsidies for broadband service. The FCC majority opted to leave the order unchanged.