Why can’t liberals ever just let Trump hang himself? Isn’t what he’s actually done bad enough? No, the media always have to punch up the story, layering lie upon lie, until normal people are forced to say, I don’t want to defend the guy, but that didn’t happen.

This was the whole point of my book Resistance Is Futile, written at the outset of the Trump administration:

“[M]y advice to the Resistance is: Get Trump on the worst thing he’s actually done, and stop running off with Wouldn’t it be great if he raped and murdered a nun? You’re right: If Trump had done that, he would be finished, done, put a fork in him. Unfortunately, he hasn’t committed that particular crime.” 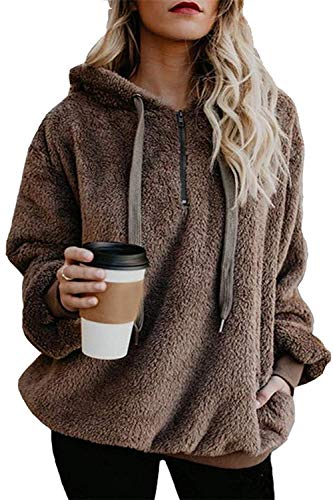 Even after a mob of Trump supporters stormed the Capitol on Jan. 6, the media felt the need to pile up the false accusations.

Their first order of business was to turn it into a story about race.

The Trump riot has as little to do with race as any story in 21st-century America. COVID, immigration, tax cuts, the stimulus — I could come up with a racial angle for any of those.

Your assignment: Make the siege at the Capitol a story primarily about race relations.

You, a normal person, one week later: I’m stumped. 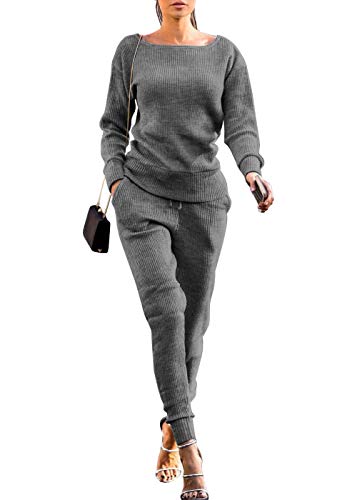 But to our media, the main point to be made about the riot was: Can you imagine what would have happened if black people had done that?

An unarmed Trump supporter crawling through a window at the Capitol was shot dead. Please name the black protester killed by the police throughout 2020’s incessant BLM riots, lootings and arsons. He’d already be on a postage stamp.

During the 2015 BLM riots in Baltimore after a heroin dealer, Freddie Gray, died in the back of a police van, the mayor announced that she was giving “those who wished to destroy space to do that as well.”