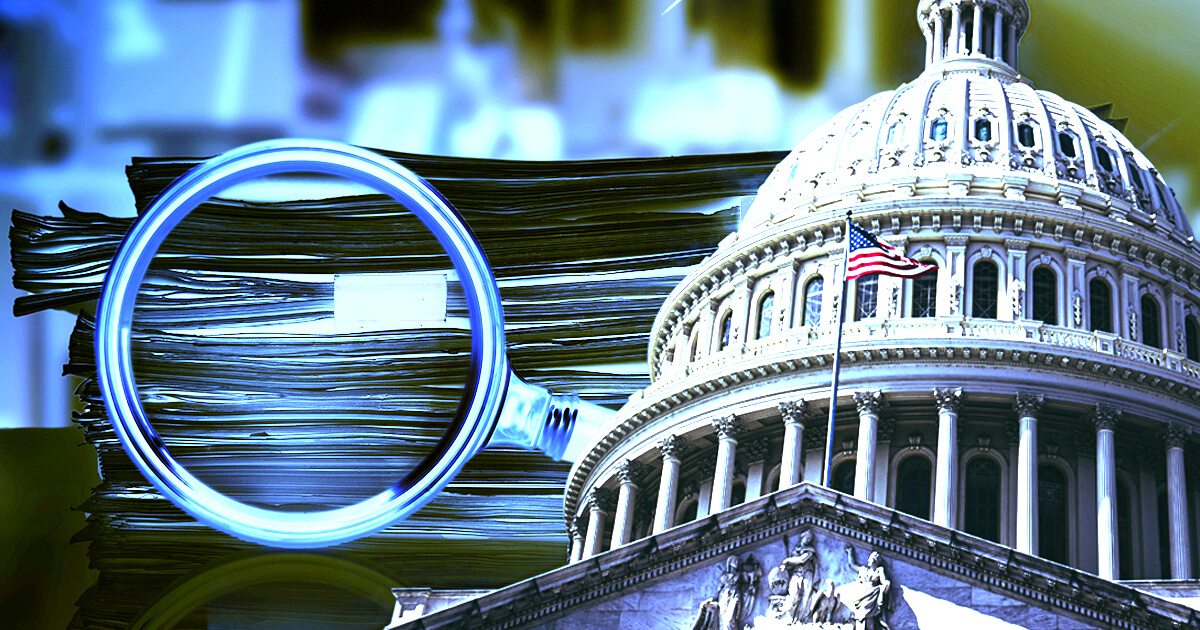 Four US Senators urged the court to appoint an independent examiner to look into the activities of bankrupt crypto exchange FTX in a Jan. 9 bipartisan letter.

The lawmakers argued that the firm presently tasked with the work, Sullivan & Cromwell, previously advised FTX on various legal matters, including “acquisition transactions and specific regulatory inquiries related to certain U.S. business lines.” They added that the law firm also admitted that it had charged FTX over $8.5 million in legal fees before its bankruptcy.

“As legal counsel is often central to major financial scandals, given their role in drafting financial agreements, risk management compliance practices, and corporate controls, it is perfectly reasonable to have concerns about the impartiality and manner that Sullivan & Cromwell will approach any investigation of FTX with.”

According to the lawmakers, Sullivan & Cromwell is not a disinterested party in the case because it “advised FTX for years leading up to its collapse, and one of its partners even served as FTX’s general counsel.” Besides this, they pointed out that the extent of the law firm’s involvement in FTX’s operations remains unanswered.

“Put bluntly, the firm is simply not in a position to uncover the information needed to ensure confidence in any investigation or findings.”

The Senators appealed to Judge John Dorsey to support the U.S. Trustee’s Motion to appoint an independent examiner who would have “full authority and resources to conduct a thorough, objective investigation of the activities that led to the collapse of FTX.”

Disclaimer: Our writers’ opinions are solely their own and do not reflect the opinion of CryptoSlate. None of the information you read on CryptoSlate should be taken as investment advice, nor does CryptoSlate endorse any project that may be mentioned or linked to in this article. Buying and trading cryptocurrencies should be considered a high-risk activity. Please do your own due diligence before taking any action related to content within this article. Finally, CryptoSlate takes no responsibility should you lose money trading cryptocurrencies.