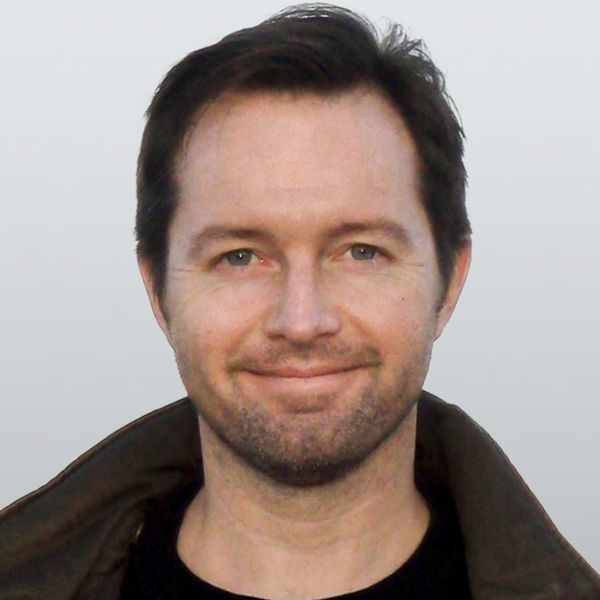 The Biden administration, as it has done with other federal agencies, has redirected the Federal Trade Commission (FTC) from its core mission of “protecting consumers and promoting competition” to fighting racial inequity and climate change.

Created to be an enforcement arm of U.S. anti-trust laws, the FTC has written a new mandate for itself to become an agent of social justice and environmental causes. In its “Strategic Plan for Fiscal Years 2022-2026” released in August, the FTC added two new goals to its mandate to “ensure that the work of the agency benefits all Americans, including those who live in historically underserved communities.”

In accordance with the Biden administration’s directive that all federal agencies conduct public policy through a racial lens, the FTC shifted its focus toward “Black Americans, Latinos, Indigenous/Native American peoples, Asian American/Pacific Islanders or other persons of color, members of religious minorities, lesbian, gay, bisexual, transgender, and/or queer persons.”

Among the performance metrics set by Chairperson Lina Khan, a Biden appointee, were the number of fines it can impose on companies that will be paid to “members of historically underserved communities.” On the climate-change front, the FTC’s new goals include improving “climate literacy” among its staff and “updating all emergency plans to reflect climate impacts.”

In a report titled “Advancing racial equity by addressing consumer issues affecting Black communities,” FTC Chief of Staff Rhonda Perkins said, “We are committed to strategically using our resources to center racial equity and economic equality in our work.”

In a dissenting statement, FTC Commissioner Christine Wilson wrote that the FTC “lacks the expertise (and in some cases, the jurisdiction) to pursue the additional societal goals embodied in the Strategic Plan; moreover, pursuing those goals will distract from the important work we were established to accomplish.”

Speaking at the Federalist Society on Nov. 10, Wilson stated that “the last time the FTC went this far afield of its mission, we were stripped of funding, we were stripped of legal authority, and we were required to institute new and substantial procedural hurdles to foster public trust. I fear we’re heading down a similar road.”

Since Biden assumed office, America’s courts have frequently blocked his agencies from overstepping their legal mandates. A landmark case was West Virginia v. EPA, in which the Supreme Court ruled that Congress did not give the Environmental Protection Agency the authority to require electric utilities to switch from fossil fuels to wind and solar energy. The courts also blocked the CDC and OSHA from giving themselves the authority to hand down pandemic-related directives.

Many analysts expect a similar challenge to a new Securities and Exchange ruling that all listed companies produce audited reports regarding their CO2 emissions, as well as those of their vendors and customers. But the Biden administration remains persistent in its efforts to circumvent the checks and balances of Congress, and for each agency the courts block, another one attempts to claim new authority for itself in pursuit of progressive causes.

Wilson criticized the FTC’s new plan for being “focused on racial minorities over other consumers.”

“I believe that each person is created in the image of God; I abhor discrimination,” Wilson said. “But the FTC mandate does not include or encompass the pursuit of racial equity.”

Historically, the FTC has been guided in its enforcement actions by the “consumer welfare standard,” i.e. that it steps in when a company’s actions hurts consumers by unfairly increasing prices or acting fraudulently. But Wilson charged that Khan is shifting the FTC’s focus from consumers to workers and that part of the new FTC ideology is to “treat low prices as an unfair method of competition because they exploit workers.”

On Nov. 17, Khan’s former employer, the Open Markets Institute (OMI), urged the FTC to investigate Elon Musk’s purchase of Twitter. On the same day, seven Democrat Senators also sent a letter to the FTC calling for an investigation of Musk. The FTC said that it was “tracking recent developments at Twitter with deep concern.”

Kevin Stocklin is a writer, film producer, and former investment banker. He wrote and produced “We All Fall Down: The American Mortgage Crisis,” a 2008 documentary on the collapse of the U.S. mortgage finance system.