Brought to you by: Young Americans for Liberty

Government spending solves so many problems! It must solve problems, right? Otherwise, they wouldn’t keep doing it!

We consulted our top researchers and compiled a list of all the problems that have been solved by government spending:

And, there you have it! So many problems, solved by the wise and powerful people in government! Thanks, government spending!

NOT SATIRE: Don’t let career politicians and socialists drive the United States into the next Great Depression! Young Americans for Liberty (YAL) is fighting back by electing 250 liberty candidates.

YAL started after Ron Paul’s presidential 2008 campaign and now serves as the most effective pro-liberty student network in the country. We are mobilizing our students to knock on over 1 million doors during the 2022 election. 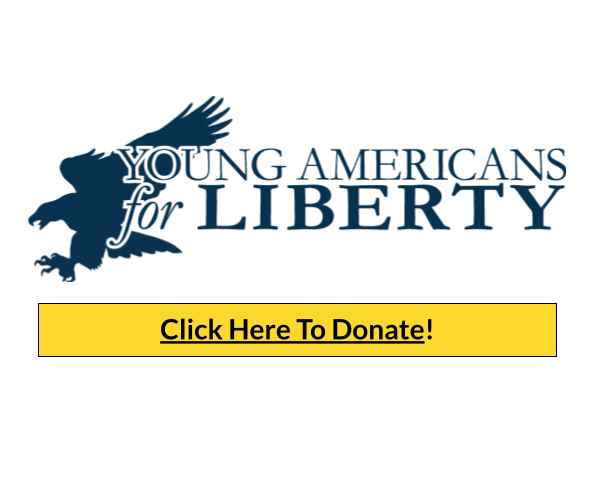 Michael Simmons’ doctor tells him he’s obese and needs to lose some weight – but the patient has the perfect comeback: he’s pregnant!