How does grief affect the brain? 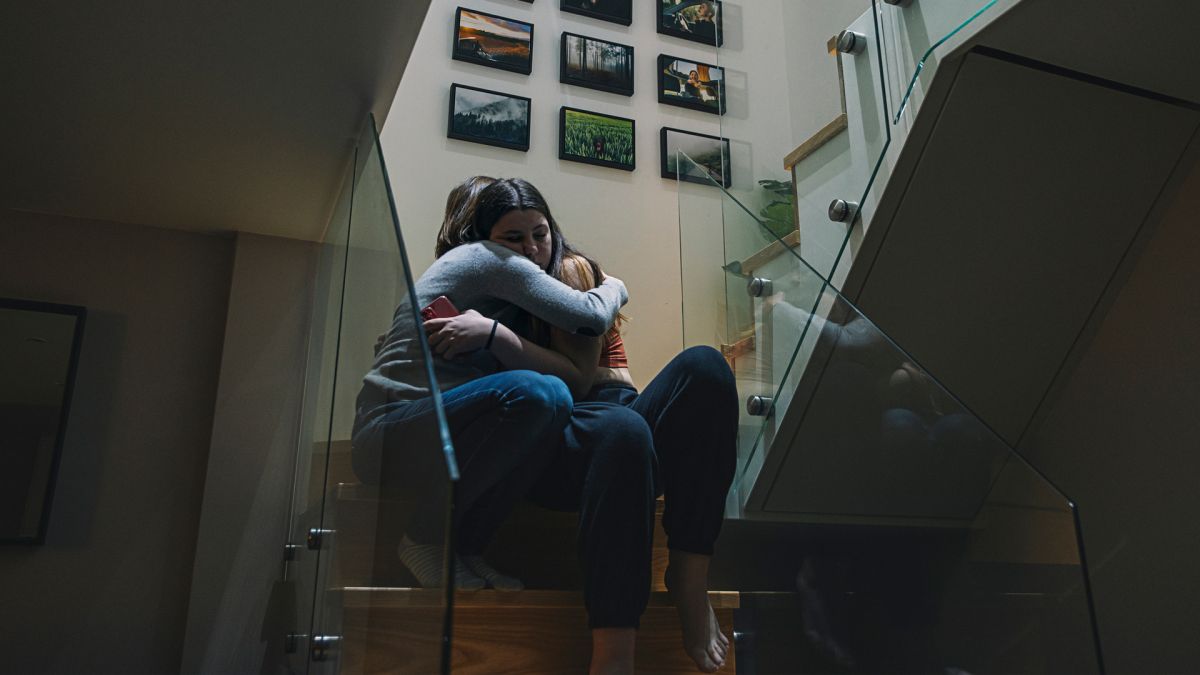 Grief is something nearly everyone will experience at some point in their lives. It can be overwhelming and confusing, and it can make the death of a loved one difficult to navigate. But when someone is experiencing grief, what exactly is happening to their brain?

According to Dr. Lisa M. Shulman (opens in new tab), a neurologist at the University of Maryland’s School of Medicine, our brains perceive traumatic loss as a threat to our survival.

“From an evolutionary perspective, our brains developed to preserve our survival, so anything perceived as a threat to [this] triggers a massive response from the brain that has repercussions for many regions of the body,” she told Live Science. “We’re accustomed to thinking of physical trauma as a threat, but serious emotional trauma has similar effects.”

Shulman is a neurologist specializing in Parkinson’s disease and other movement disorders. She is director of the University of Maryland’s Movement Disorders Center. Previously, she served as treasurer of the American Academy of Neurology and is now on the board of directors.

According to Shulman, the brain responds to different perceived threats the same way. In other words, it has a default reaction that is triggered by any type of serious emotional trauma, whether that be related to grief, divorce, the loss of a job or involvement in combat.

“The amygdala [the brain’s center for emotions], deep inside the primitive part of the brain, is always on the lookout for threats,” Shulman said. “When triggered, it sets off a cascade of events that put the entire body on high alert — the heart speeds up, breathing rate increases and blood circulation is increased to the muscles to prepare to fight or flee.”

But Shulman said this isn’t a standalone event when it comes to grief. Instead, days, weeks and months are filled with reminders that trigger this response, resulting in the amygdala becoming increasingly sensitized and hypervigilant.

“The primitive brain is strengthened at the expense of the advanced brain, which is the seat of judgment and reasoning,” she said. “The brain works overtime to respond to the threat of emotional trauma, summoning psychological defense mechanisms like denial and dissociation.”

Mary-Frances O’Connor (opens in new tab), an associate professor of psychology at the University of Arizona, said that there’s also a strong evolutionary element to how and why we endure grief.

“Grief as a response may have evolved originally as a response to separation,” she told Live Science. “In order to help us maintain our connections to loved ones when we go and explore our world each day — like kids going off to school or your spouse going to work — powerful neurochemicals in the brain make us yearn for them, and reward us when we are reunited.”

O’Connor is an associate professor of clinical psychology and psychiatry at the University of Arizona. Her research focuses on the physiological correlates of emotion, in particular the wide range of physical and emotional responses during bereavement.

O’Connor notes that the death of a loved one is a very rare event and suggests that the brain often responds as though the loved one is simply missing, rather than permanently gone.

“The brain wants us to find them, or make such a fuss that they come to find us,” she said. “This isn’t necessarily conscious, although bereaved people often describe the feeling that their loved one will simply walk through the door again one day.”

People often say that time is a healer, but can grief cause any lasting effects in the brain?

“The emotional trauma of grief results in profound changes to brain function due to the repetitive stress of the fight or flight response and neuroplasticity, which is the remodeling of the brain in response to experience and changes in our environment,” said Shulman, “Over time, these mechanisms result in a strengthening of the primitive fear center of the brain and a weakening of the advanced brain [the cerebral cortex].”

These changes are long-lasting but can be reversed by therapy and post-traumatic growth, she added. Post-traumatic growth is a technique that enables individuals to find a way to take new meaning from their experiences in order to live their lives differently than before the trauma.

Dr. Uma Suryadevara (opens in new tab), an associate professor of psychiatry at the University of Florida, said that while certain events, locations or dates can trigger a wave of grief, people’s brains do eventually recover, although healing times differ from person to person.

“As people heal, the brain forms new neural connections and compensates for the trauma,” Suryadevara told Live Science. “Some individuals do experience ‘prolonged grief disorder’ where the symptoms last for a very long time, but it is usually not permanent.”

O’Connor suggested that grieving can be thought of as a form of learning, and that this learning plays a part in both coming to terms with grief and being able to carry out everyday functions.

“Your brain is trying to understand every situation where your loved one should be there, but somehow isn’t,” she said. “I think of it like a computer that is updating a program in the background. It can be very difficult to type in a word document while it’s churning in the background, making the words appear slowly on the screen. I think the brain is similarly distracted when we are trying to do simple tasks in life, and certainly when we are trying to do complicated ones.”

But this distractedness and difficulty concentrating usually resolves over time, she added.

Understanding grief and the brain

Grief is a complex response to loss. It includes emotional, cognitive, behavioral and physiological changes, which means many parts of the brain are involved in generating the grief response. Suryadevara said that research into the neuroscience of grief is still in its early stages.

“This is further complicated by the fact that there might be different areas of the brain that show changes based on the stage, symptom and severity of grief,” she said. “For example, when a person remembers the deceased loved one and is trying to process emotions related to the loss, the posterior cingulate cortex and the medial prefrontal cortex are activated. In cases of complicated grief where the person is yearning for the deceased, nucleus accumbens [which mediates emotional and motivational processing] may be activated.”

O’Connor also noted that while some aspects of grief are relatively well understood, there is still much more to learn.

“We have very few studies of ‘grieving’ where the same person comes to an imaging center multiple times across several months so we can see changes in the way the brain is functioning,” she said. “I really look forward to what we will learn about grieving from future neuroimaging research.”