How to Web Scraping with Python using BeautifulSoup (Code Example) 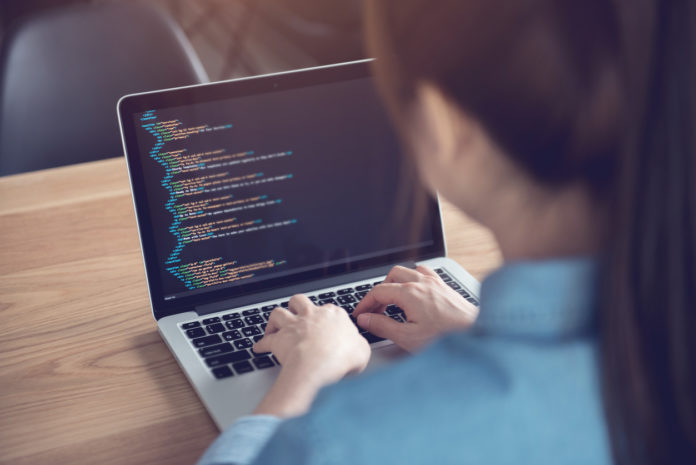 What is web scraping?

Web scraping is the pulling out of a huge amount of information from a number of websites. In Web Scraping, most of the data is unstructured in the format of HTML which can easily be converted into a structured form of data just like we do in Microsoft Excel Spreadsheets or a database. You can do Web Scraping by using various online services such as APIs, and software, or by creating your code in any programming language that will automate the process of pulling out the information.

Web Scraping is very useful when you need to pull a huge amount of information from websites. To do web scraping, you need two parts of it such as the Crawler which is an AI algorithm that browses what you are looking for on the internet and finds a number of websites and crawls them, and the second part is the Scraper which is specific to extract the data from the website. Scrapers’ design may vary for different purposes based on the algorithm’s complexity.

In this article, we are going to discuss how you can do Web Scraping with Python. We’ll see some scenarios where web scraping is used and is Python-compatible to do all types of web scraping and much more.

Why is Web Scraping Used?

You might be thinking why would anyone need to pull a large amount of information from the internet? What will be the use of it? To answer this, there are several applications of Web Scraping that will help you know why is it used.

This question often comes to mind pulling out the information from the internet and saving it in our files is legal or not? The best answer to this question is that some websites allow web scraping and some don’t. The crawler part of the Web Scraper automatically crawls the websites and automatically checks if a website has allowed web scraping or not. If you want to know that a website has allowed web scraping, then you can look for the “robot.txt” file of that website. Some websites’ robot.txt file is easily accessible but in some cases, they aren’t accessible. Generally, you enter the main domain address of the website and follow it by a slash (“/”) with “robots.txt” that will take you to this file and you can see if they allowed crawling by robots or not.

Doing web scraping is not an illegal process from a technical point of view. But the practice of using the data that you scraped from the internet tells if it is legal or illegal.

There are some strategies that you should follow while doing Web Scraping. These strategies are just like the rules of legal web scraping that include:

Why is Python Good For Web Scraping?

There can be a number of reasons to choose Python for Web Scraping. Some of the common reasons are as follows:

So, these were the reasons for choosing Python for Web Scraping. There can be more reasons too. But the common reasons are those we discussed above. In conclusion, we can say that Python is one of the most suitable languages for doing Web Scraping.

In Web Scraping, the Crawler requests the URL that you mentioned in the Web Scraper. After that, the crawler gets a response from the URL that tells if you are allowed to read the HTML or XML pages, or not. Based on the response, the Web Scraper takes the next step. If you are allowed to read the HTML files, then it transfers the control to the Scraper that pulls the information from the URL and saves it in your files. And if you’re not allowed that it doesn’t take the further step of Scraping the data.

The basic steps of Web Scraping with Python include:

Here are some Python libraries that are used for Web Scraping and these include:

Let us understand the concept of Web Scraping with the help of an example:

To do web scraping, you need Python and the libraries that we discussed above to be installed on your system. And to scrape the data, you also need a web browser, that can be any like Chrome, Firefox, etc.

Here are the steps of Web Scraping:

For an instance, if the URL you want to scrape is :https://www.mygreatlearning.com/academy/learn-for-free/courses/python-fundamentals-for-beginners

Now, you need to go to this URL and after that, you need to Right-click on the page and go to inspect option.

After that, you will be headed towards a new tab of the browser where you will see the code.

To write the code, you need to create a virtual environment first where you need to install any of the libraries that we discussed in this tutorial.

As we already discussed what is meant by requests, in the previous step we installed the requests library of the python.

In the above code, we configured the browser with our code. And now, we are going to declare some arrays that will take the data from the URL and store it in these arrays.

Now we are going to use the libraries that we installed in our code to do web scraping:

To do this the following code can be applied:

Now after incorporating this code with the previous one, you need to run the whole code again.

After running this code you will get the file named ‘courses.csv’ that has the data scraped from the URL you provided in this code.

So, this was all about Web Scraping using Python. In the above example, we saw how we can do code for web scraping and get the data we need from URLs automatically.

Build a successful career in Data Science and Business Analytics