If you work for an airline, airport, or FAA in any capacity, please sign my petition calling for the FAA to investigate Susan Northrup 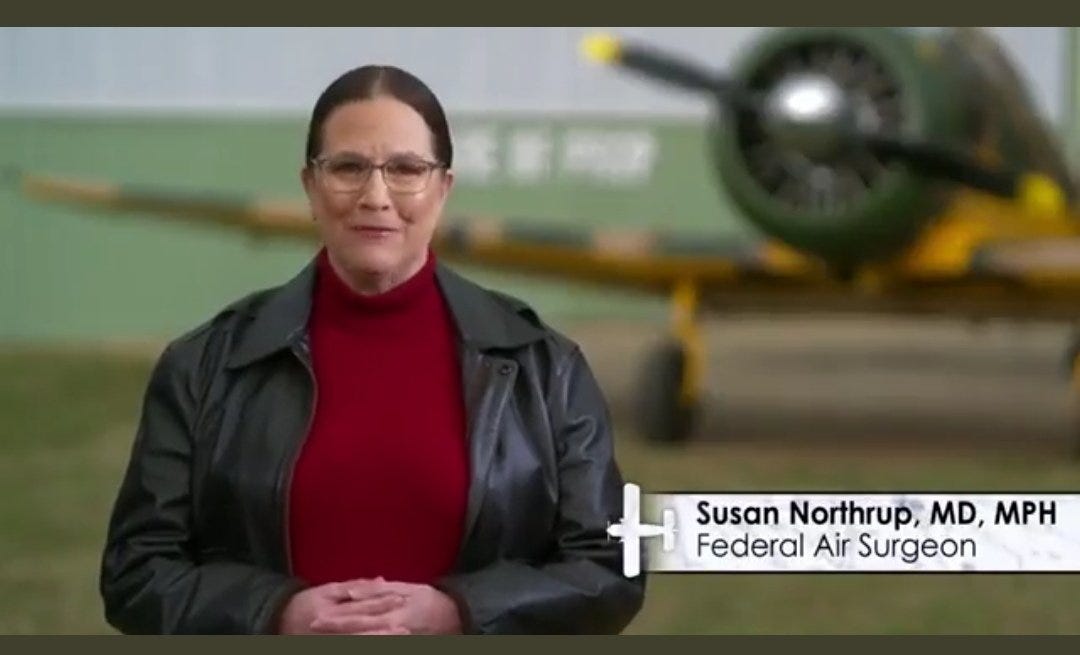 As predicted, the FAA and airline CEOs ignored my article calling for Susan Northrup to resign.

So now I’m taking the next step which is to simply let the airlines CEOs and the FAA know that there is widespread support in the industry for Susan to be investigated or fired.

The petition simply calls for the FAA to investigate the allegations I’ve made against Susan Northrup. You cannot be fired for signing the petition and I’m not releasing any of the names. You can also indicate whether you think she should resign as well, but that’s optional.

After you sign the petition, ask 10 of your airline/airport/FAA employee friends to sign it too (including FedEx, UPS, DHL, etc).

You will be absolutely amazed at how powerful a simple petition like this is.

You’ll see why later, but for now I’m not tipping my hand. Josh Yoder knows the plan and he loves it.

If you work in any capacity for an airline or airport or FAA (including FedEx, etc), sign the petition now and you will be amazed about how effective this will be. Trust me on this.

This is going to be EPIC.