A few weeks back, we made the case for impeaching Joe Biden, should he become the next president. While we stacked up the evidence against him, we also acknowledged that removing him from office would elevate Kamala Harris to the presidency, an even worse alternative than the former Obama vice president. The way around this dilemma is to impeach Harris first. Then take down Biden.

The founders wisely intended for impeachment to be difficult, and removal from office an steeper even climb. But the Democrats changed the game, frivolously impeaching President Donald Trump on charges that he withheld aid to Ukraine for political reasons, which is what Democratic House Speaker Nancy Pelosi appears to have done with pandemic relief funds – blocked them to hurt a political rival. 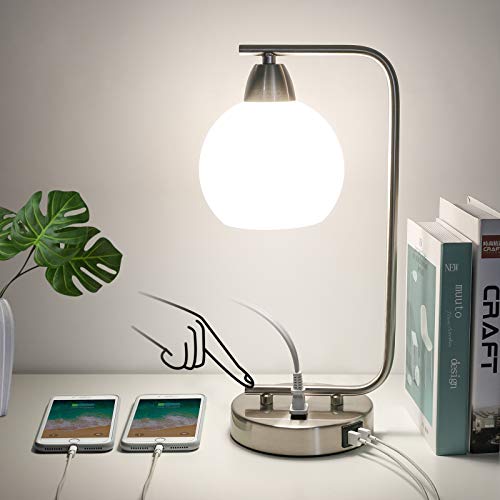 The impeachment case against the California senator doesn’t line up as solidly as does for Biden. He’s had a nearly 35-year head start in “public service” – enough time to pile up a mountain of corruption. But it appears she’s not far behind, given that she seems to have some involvement in the Huntergate scandal. According to PJ Media, an email from Biden’s son Hunter, “Reportedly Names Kamala Harris, Others as Key Contacts for ‘Joint Venture’ With China Energy Co.”

So far, all we have there is suspicion. Yet some things about Harris are known. She was an abusive prosecutor in California. She was scolded by a superior court judge for violating defendants’ rights “by covering up detrimental information about a drug-lab technician,” says the New York Post, and was supportive of a jailhouse snitch program which “tainted more than a dozen criminal cases, several of them murder trials.”

Then there were the moments when Harris simply failed to do her duty. She has been accused of refusing to prosecute some sexual abuse cases, possibly due to the involvement of powerful people who had donated to her San Francisco district attorney campaign.

Imagine someone who’s been described as “indifferent and even hostile to the basic principles of the Constitution” holding the second-most powerful government post in the country. How long will she be in the executive branch before she’s violated the Constitution in a fashion that demands impeachment a dozen or more times?