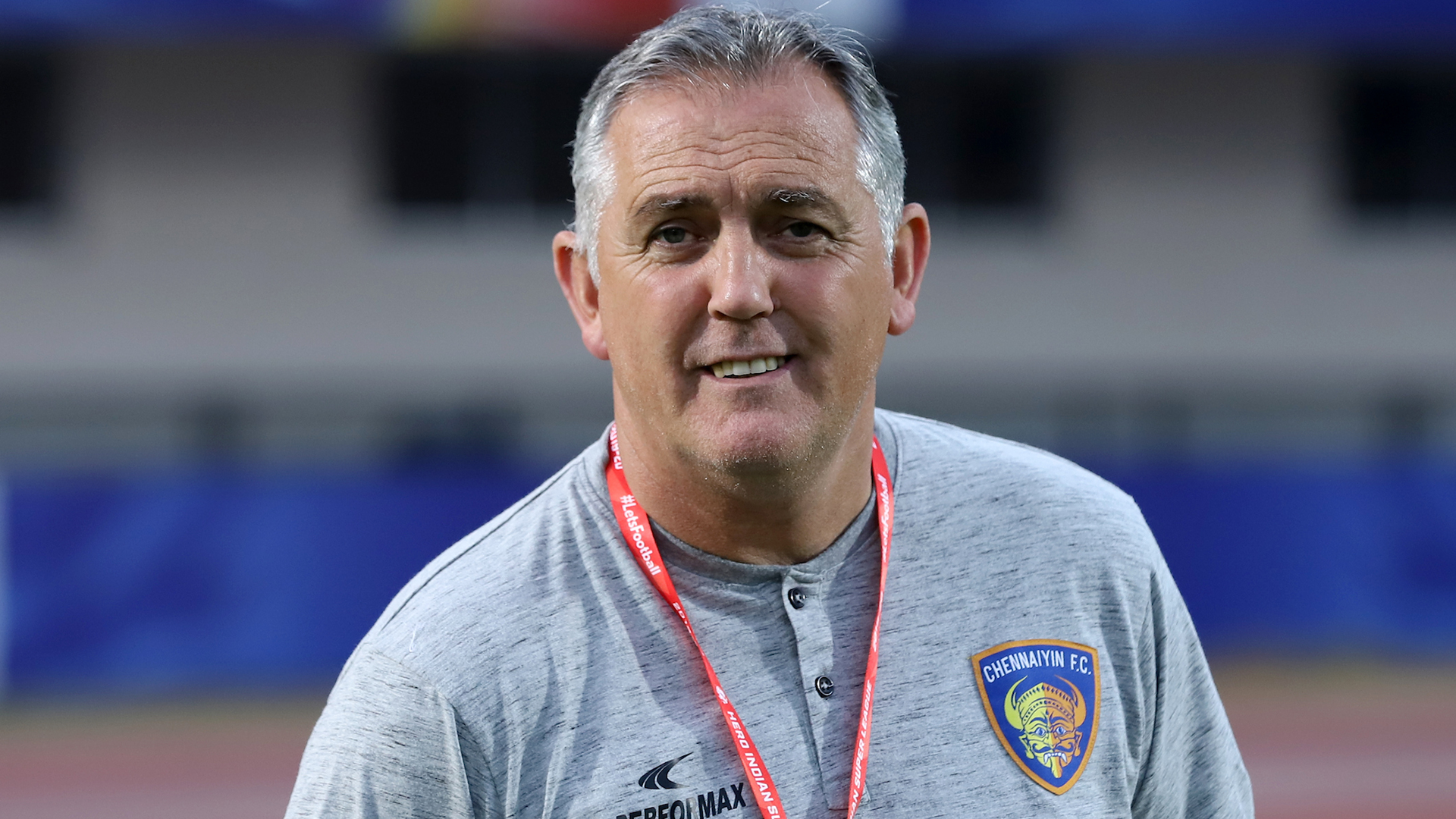 The Scotland-born coach, who had a fantastic season with Chennaiyin last time out, has opted to take charge of the Men of Steel…

Indian Super League (ISL) outfit Jamshedpur FC are all set to announce Owen Coyle as their manager for the 2020-21 season, Goal can confirm.

Coyle, who took Chennaiyin FC to the final of the ISL last season, has opted to part ways with the South Indian outfit and take charge of the Men of Steel.

The former Bolton Wanderers manager has penned a two-year deal with Jamshedpur FC.

The former Irish international only joined Chennaiyin FC six games into the 2019-20 season after John Gregory parted ways after a poor start to the campaign. However, he had only signed till the end of the season and has now opted to take on the Jamshedpur challenge.

Coyle was an instant hit after taking charge of the Marina Machans, changing the mood at the club with a terrific run of form.

Coyle’s adventurous and attacking approach suited Chennaiyin’s key players like Rafael Crivellaro, Anirudh Thapa, Lallianzuala Chhangte and Nerijus Valskis as they managed to land a play-off spot despite being bottom of the table at one stage.

The 54-year-old even managed to mastermind a two-legged win over FC Goa in the play-offs before faltering at the final hurdle against ATK.

Jamshedpur, on the other hand, endured a disappointing campaign despite starting the season on a positive note. But injuries to their key players at important junctures in the season meant they missed out on a play-off spot for the third season in a row.

The Men of Steel will hope that Coyle can finally ensure they end the ignominy of being the only team yet to reach the ISL play-offs ever.

Mayor Ben Houchen: why Tories are winning the North

A Semi-Comprehensive Guide to the most Badass Michael B. Jordan Film Roles

Hyperinflation begins in America as gas stations and refineries SHUT DOWN – NaturalNews.com