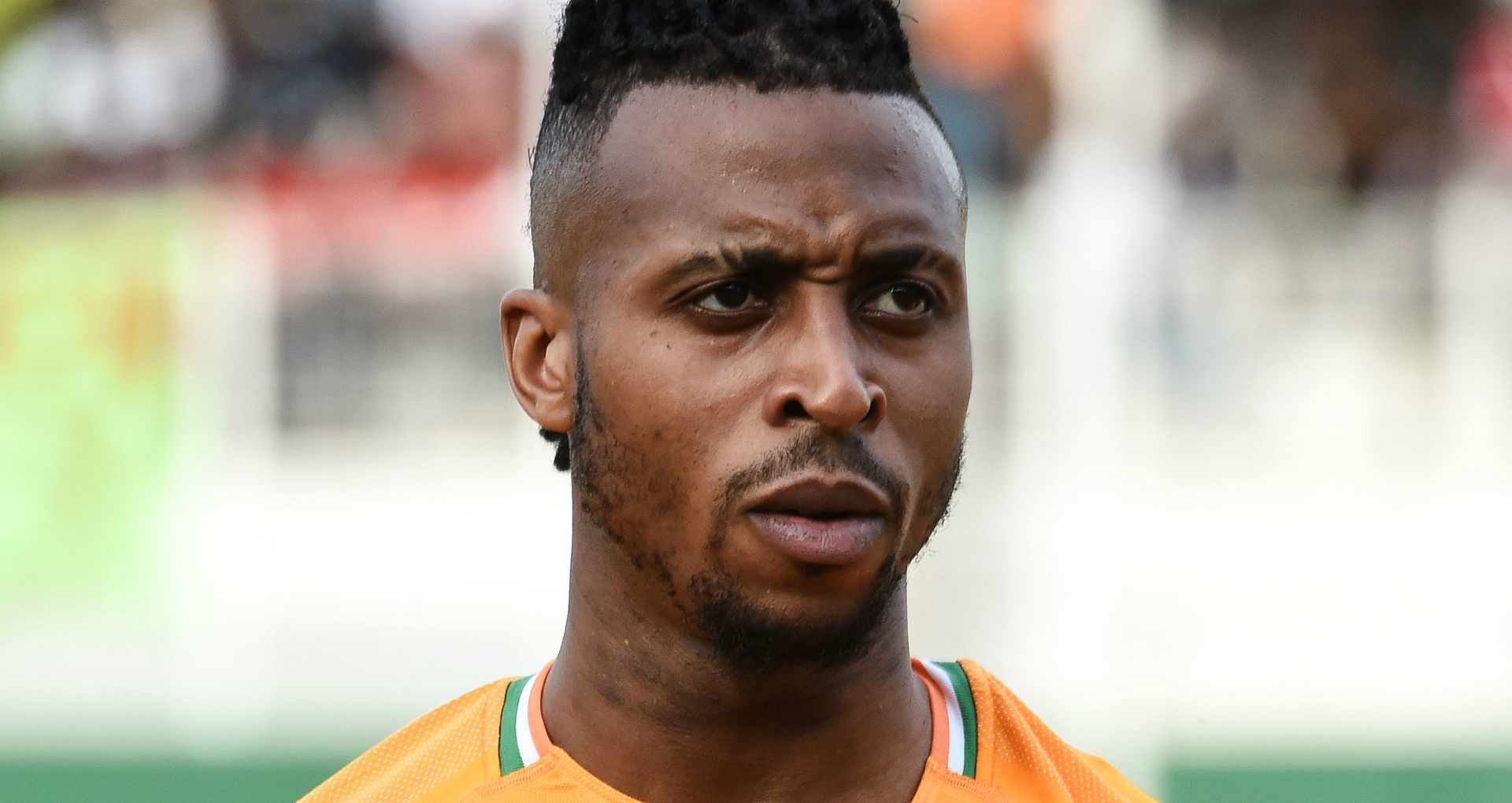 The Cheetahs lost at home to Al-Duhail in their previous game on their turf, a set-back from their 1-0 win over Al-Arabi at the restart in which Kodjia scored the sole goal.

The Ivorian forward opened the scoring in what was Al-Gharafa’s third home game in a row with a low shot in the 36th minute for a 1-0 first-half lead.

Moroccan wideman Ahmed Hamoudan equalised for Al-Khor two minutes after the half-time break and the score became 2-1 for them four minutes later via Brazilian midfielder Lucca, from the penalty spot.

It looked like it was going to be back-to-back defeats for Al-Gharafa but it wasn’t to be as Kodjia popped up with the equaliser in the 90th minute with a delightful volley.

The brace takes the 30-year-old to eight league goals since he arrived in January. He started off with a hat-trick on his debut in a 4-2 win over Al-Rayyan and scored next in a 2-1 home win over Al-Wakrah just before the Stars League was suspended due to the coronavirus pandemic.

Kodjia was on the books of Aston Villa between August 2016 and January 2020, and scored 31 goals and providing nine assists in 106 competitive outings.

He played 41 times during the 2018-19 Championship season, scoring nine goals as Villa secured Premier League promotion with a 1-0 win over Derby County in the play-off final.

Kodjia’s status in the Villa squad began to reduce during the 2019-20 campaign, making only six top-flight appearances, his last coming in a 2-1 win at Burnley in which he played for 19 minutes.

He has previously played for Reims, Angers and Bristol City and has spent time on loan at Cherbourg, Amiens and Caen, all in France, where he was born.

He featured at the 2017 and 2019 Africa Cup of Nations in Gabon and Egypt, respectively, having a hand in three goals (two goals, one assist) in the latter, one of which came in the quarter-finals where they lost 5-4 on penalties to eventual champions Algeria.