Judge: FBI Protected Mom who Made $200 million Selling up to 8000 Children over 40 years – Gets Only 3 Months in Minimum Security Prison 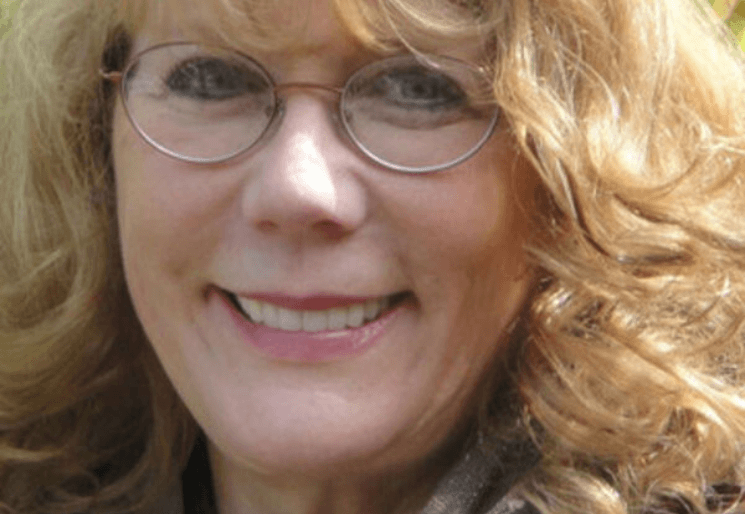 Margaret Cole Hughes, Director of European Adoption Consultants (EAC), earlier this year accepted a plea deal from the U.S. Department of Justice to one count of conspiracy to defraud the United States and one count of making a false statement to the Polish Central authority in front of Federal Court Judge James Gwin in U.S. District Court in the Northern District of Ohio. (Source.)

Defense attorneys admitted in court filings that Cole is still in business after making $200 million over 40 years from selling 8000 children through fraudulent international adoptions. According to Judge James Gwin, the FBI protected Cole’s child trafficking network for 40 years and failed to investigate her. Instead, it was the State Department that investigated Cole. (Source.)

Cole’s stepson, Robert E. Hughes III, still works for the FBI. He was assigned to investigate her case by Andy McCabe, who at the time, was Acting Director of the FBI. (Source.)

Defense attorneys said the evidence against their client would have filled the Library of Congress.

Cole is wanted for child trafficking fraud in Poland. (Source.)

Margaret Cole Hughes, 75, began her three-month prison sentence in Alderson Federal Prison as a result of her plea deal. It is located in the resort area of Greenbriar, W. Virginia. (Source.) 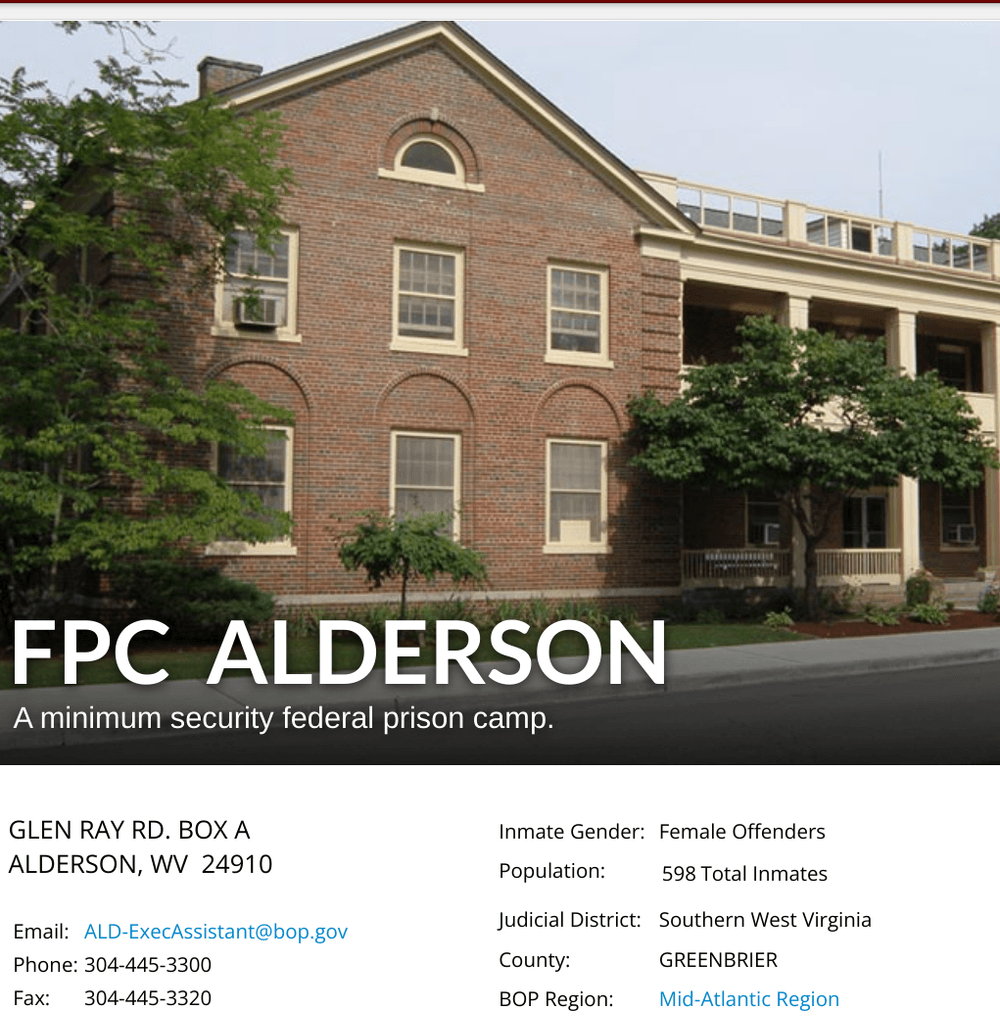 Meanwhile, according to Congressman Jim Jordan, the top Republican on the House Judiciary Committee, a whistleblower has come forward exposing how the FBI is manipulating cases related to the January 6 Capitol riot to create “the illusion” that domestic violent extremism is a widespread problem in the United States, and that the FBI’s pivot is coming at the expense of other serious crimes, most notably the investigation of child sexual exploitation.

“The Unluckiest Man in NSW Politics”