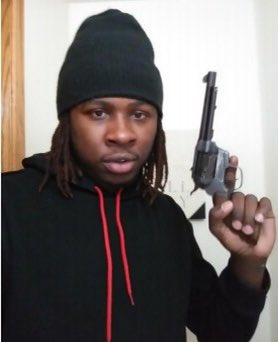 A Wisconsin man was sentenced to five years in prison for throwing a brick at the head of a Kenosha Police officer during the riots following the Jacob Blake shooting. Howard pleaded guilty last year to obstructing a law enforcement officer while that officer was engaged in his official duties amid civil disorder.

At his sentencing this month, Howard was also ordered to undergo three years of supervised release after his prison term and to pay over $29,000 in restitution for medical expenses stemming from the attack.

Howard’s attack on the officer came during a riot that erupted after a Kenosha Police officer shot Blake, who is Black, after Blake reached for a knife while being arrested for an outstanding warrant.