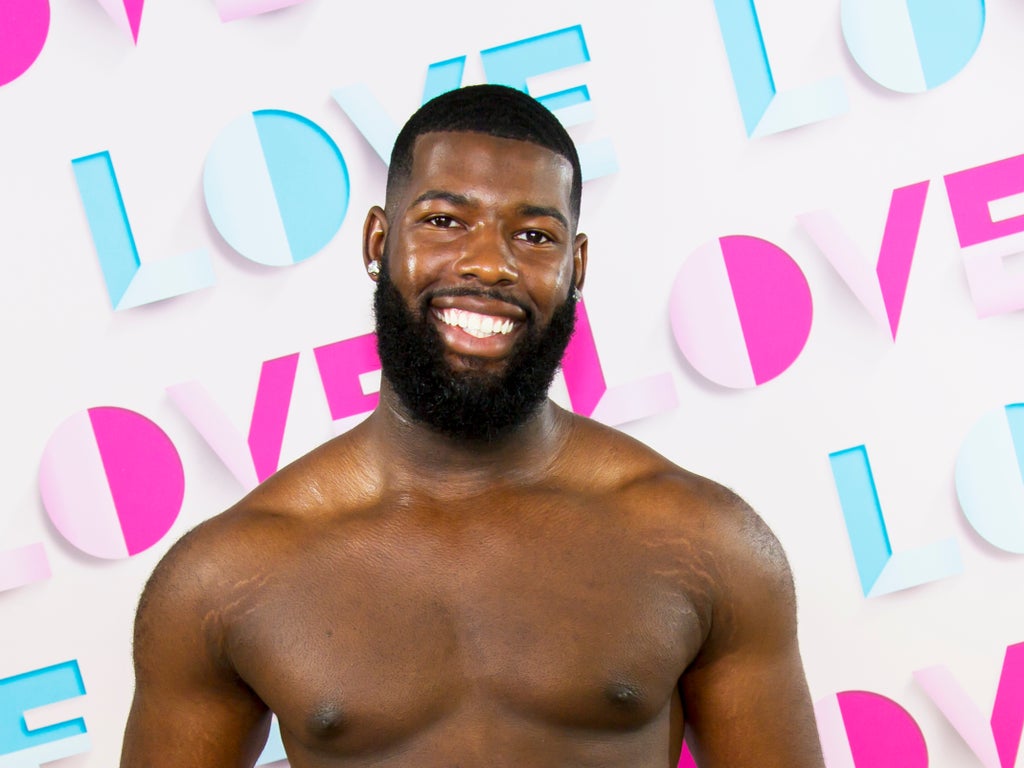 The wait is over, Love Island fans – the giddy drama of Casa Amor is upon us.

The hit ITV2 reality series is bringing in six new contestants for the series event, as the existing couples are divided up to have their loyalties tested.

Among those newbies looking to flirt their way to the main villa are a social media influencer, an international DJ and a consultant.

One of the new contestants looking for love is Medhy Malanda, a 24-year-old model and American football player.

Speaking to ITV about his reasons for appearing on the show, he said: “I’ve been single for 4 years and I love a good challenge. I love temptation so I thought why not?”

Asked whether there was someone in the villa that he already had his eye on, Malanda replied: “Definitely Kaz.

“Kaz’s personality is fiery, she’s got energy, she’s funny and she’s got a beautiful smile and she’s a nice girl in general. And Millie seems like a nice girl and she’s obviously good looking as well,” he added.

“Stepping on toes is not even a question! It’s part of the game, if you’re not happy to have your toes stepped on then don’t come to the show; especially when it comes to Casa Amor. I’m here for that.”

Love Island continues every night except Saturday at 9pm on ITV2 and ITV Hub. Episodes are available the following morning on BritBox.

Latest “Russiagate” indictment by John Durham proves, again, that the FBI must be disbanded – NaturalNews.com