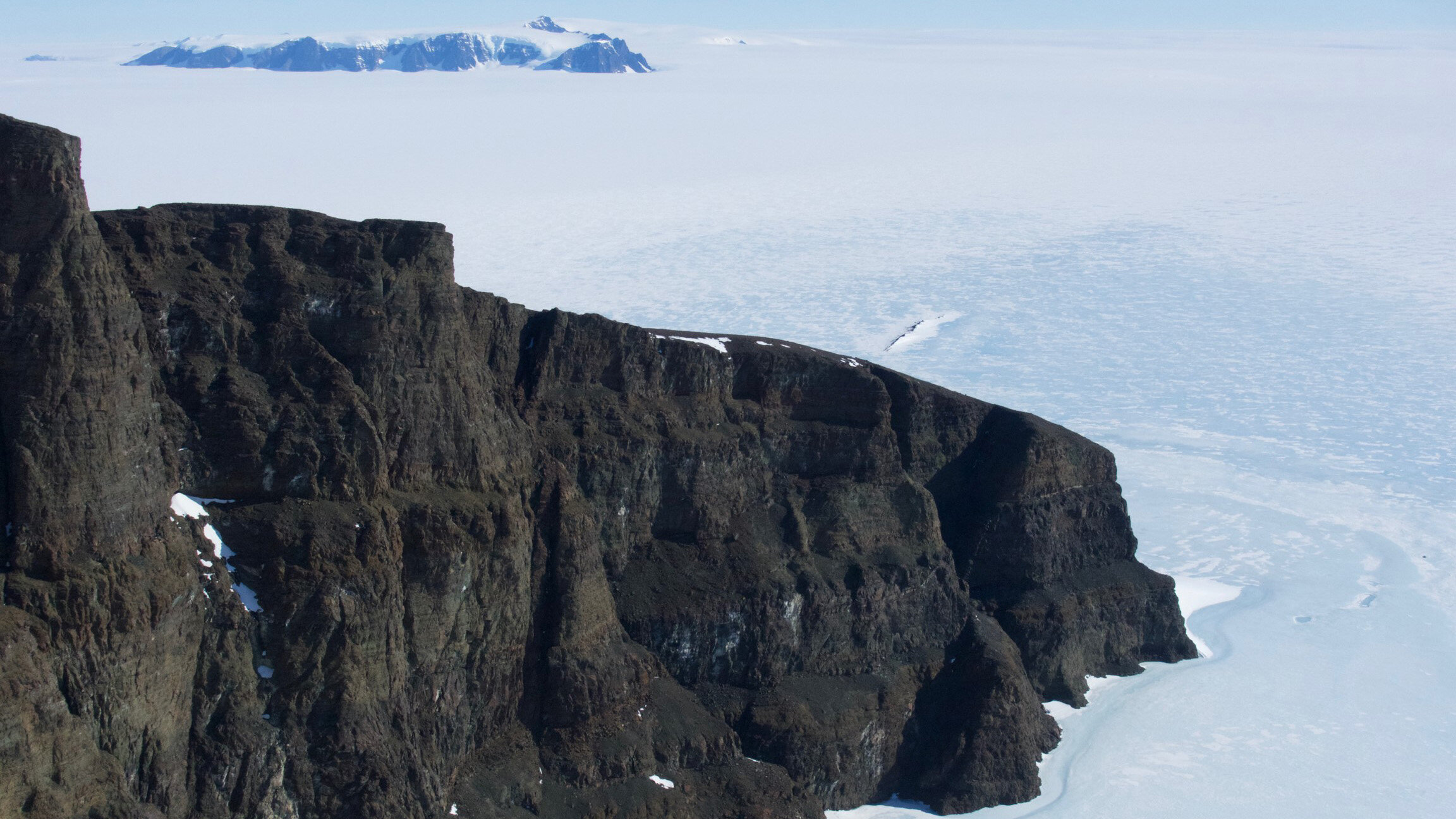 An international group of geologists has demonstrated with computer simulation that huge magma eruptions can initiate deeper below the Earth’s surface than previously believed. Such flood basalt eruptions have caused many global climate changes and great mass extinction events in the past.

Large magma eruptions have produced great floods of basalt lava on the continents during Earth’s history. Conventionally, the largest flood basalt eruptions are thought to be possible only in regions where the continental tectonic plates are unusually thin, so that deep mantle material is able to rise close to the Earth’s surface. In such low-pressure environments, melting of hot mantle can generate very large amounts of magma.

A new study by researchers from the University of Helsinki and Aarhus University challenges this widely held view.

“The idea that flood basalt eruptions generally require melting of mantle under low-pressure conditions is largely based on the trace element compositions of the erupted magmas,” explains Dr. Jussi Heinonen, University of Helsinki, the lead author of the recent Journal of Petrology article describing this study.

He specifies further that the relative amounts of rare earth elements in many flood basalts point to magma formation in the presence of low-pressure mantle minerals.

The new study was carried out as part of a research project focusing on the origin of flood basalts that erupted in southern Africa and Antarctica when these continents were attached to each other as parts of Pangaea some 180 million years ago.

“We became curious about the occurrence of most flood basalts in regions where the African and Antarctic tectonic plates are thick rather than thin,” says Dr. Arto Luttinen, leader of the University of Helsinki team. “Moreover, we found that many flood basalts that have rare earth element compositions, suggesting high-pressure formation conditions, are actually located in thin regions of the tectonic plates.”

The idea of an alternative hypothesis started forming after the team’s discovery of a type of flood basalt in Mozambique that shows compositional evidence for exceptionally high eruption temperatures.

“These flood basalts made us consider the possibility that melting of exceptionally hot mantle could lead to the formation of high-pressure magmas with trace element features similar to those of low-pressure magmas,” adds Ph.D. student Sanni Turunen from the University of Helsinki.

The researchers decided to test their hypothesis using the geochemical modeling tool REEBOX PRO, which enables realistic simulation of the behavior of minerals, melts and their trace element contents during mantle melting.

“We were thrilled to find out that the simulations supported our hypothesis by predicting total consumption of garnet, a diagnostic mineral of high-pressure conditions, when mantle melting occurred at the high temperatures indicated by the flood basalts,” says Dr. Eric Brown, Aarhus University, a co-author of the article and one of the developers of the REEBOX PRO tool.

Magmas formed at high pressure can thus chemically resemble low-pressure magmas when the mantle source is very hot. Furthermore, the results indicated survival of garnet at relatively low pressures when a different kind of mantle source was selected for the modeling.

“Our results help us to understand the apparent controversy between the occurrences of southern African and Antarctic flood basalts and their trace element characteristics. Most importantly, we show that voluminous flood basalts can form in regions of thick tectonic plates and that the trace element compositions of flood basalts are unreliable messengers of magma generation depths, unless the influences of mantle temperature and composition are accounted for,” the authors conclude.

Provided by
University of Helsinki