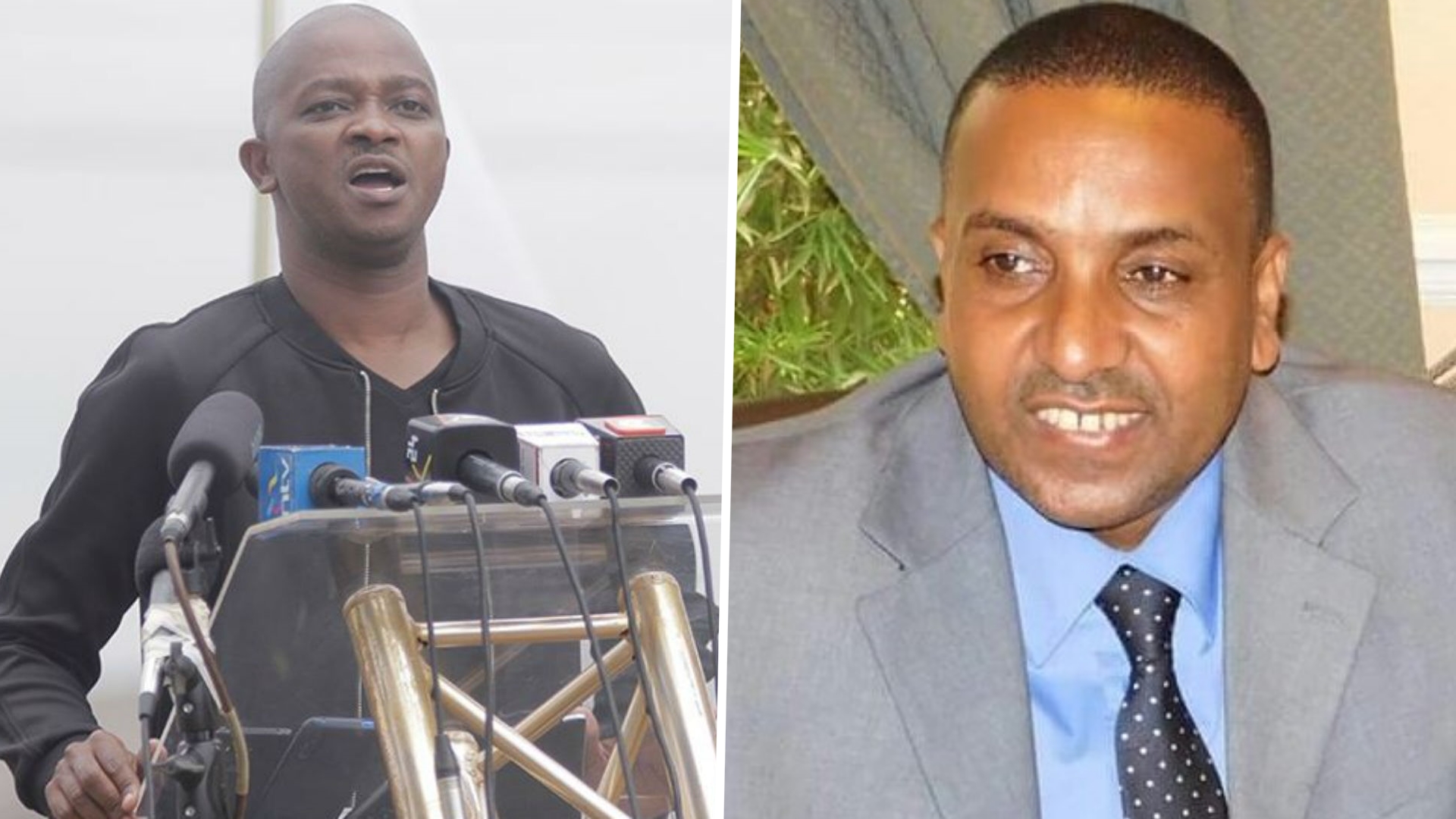 Football Kenya Federation (FKF) presidential candidate Twaha Mbarak has laughed off a letter from the outgoing office signed by CEO Barry Otieno rubbishing the newly formed office which has been given the green light to hold elections in Mombasa County.

According to a letter from the Registrar of Societies signed by Rose Wasike and obtained by Goal, the county became the first one to be cleared after meeting the demands of the registrar.

The Federation got wind of it and went on to warn its members, saying they will soon communicate the way forward. However, the administrator now believes that is a sign of panic by the incumbent Nick Mwendwa.

“The purported FKF national officials have shown unnecessary panic by giving themselves powers that they don’t have because their term ended on 10th February 2020,” Mbarak said in a signed statement obtained by Goal.

The Mombasa-based candidate says the letter had no clear recipients considering the term of the FKF branch chairmen and secretaries expired on January 20.

He says the chairman of Mombasa County, Juma Goshi, as per the 2013 Sports Act, was the right person to be addressed by the outgoing office.

“It is laughable for Nick to refer to officials who were legitimately elected by clubs as non-members. Does it mean for one to be a legitimate FKF member must be Mwendwa’s sycophant?” Mbarak asked.

[Otieno] must know that he is an employee of the Federation and not Mwendwa’s personal assistance.

“Some of the letters he writes are irrelevant, uncalled for and cause confusion to the good citizens who are complying with the rule of law which Mwendwa and his sycophants failed, despite being in office for over four years now.

“This proves his incompetence leading to the confusion we find ourselves in following the two aborted shambolic elections that were cancelled by the [Sports Disputes Tribunal].”

Mbarak has accused the incumbent of bribery and intimidation, saying all he should do is wait to hand powers to the incoming president.

“Last but not least, Mwenda should come to his senses and know that he is not above the law, his only task, for now, is to wait for the incoming president to hand over and go home,” Mbarak continued.

“[He should stop] intimidating stakeholders who are complying with the laws of the land, bribing voters, misinforming FIFA officials on the reality of things on the ground to win their sympathy and signing illegal contracts without having the National Executive Council.

“He should know that FKF is not his personal property and the country has laws that must be followed to the letter.”

Here's What Sitting Too Long Does to Your Body

Here's What Sitting Too Long Does to Your Body

Amazing Woodworking Projects That Are Next Level ▶2