Monkeypox is Following the COVID Playbook Step by Step 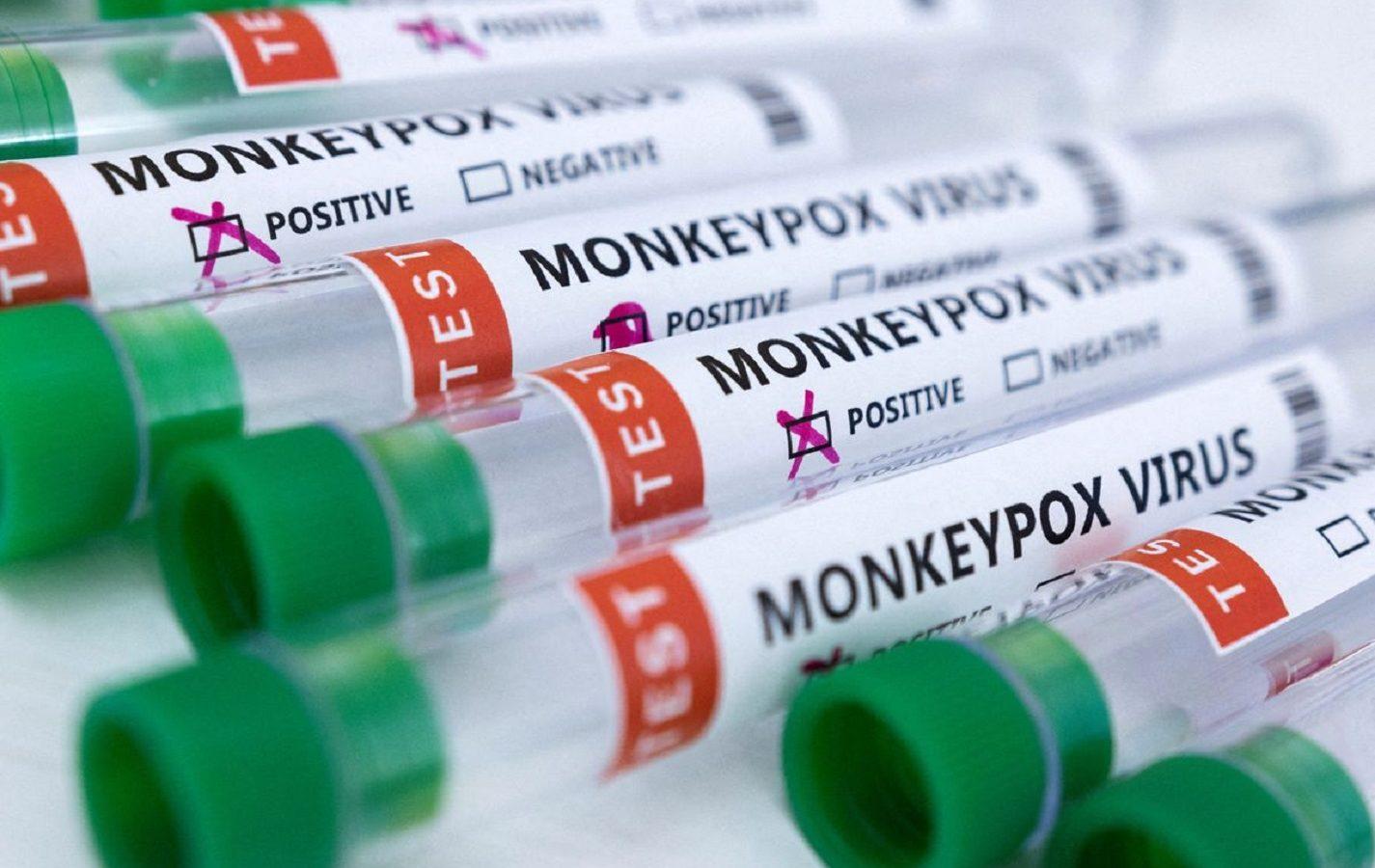 Monkeypox is back in the headlines as of yesterday, back to work after a short break.
It burst onto the front pages, with concomitant BIG RED NUMBERS and daily case updates a couple of weeks ago, and then went quiet. The press pretty much stopped talking about it.

…until they started again.

Yesterday it was reported that the UK Health Security Agency (UKHSA) has “upgraded” monkeypox to a “notifiable disease”, meaning any positive test must be immediately reported to the government agency.

Ever one for subtlety, the Telegraph’s front page reports this as “monkeypox upgraded to same level as leprosy and the plague”

Across the pond, the US CDC has made the curiously synchronised decision to increase their travel alert on Monkeypox to level 2, which recommends people “practice enhanced precautions”.

Let’s be clear here – the “monkeypox outbreak” is a joke.

Anybody actually taking any of this seriously after the last two years of Covid hysteria needs a major reality check.

At this point you should be assuming any disease “outbreak” is a hoax until proven otherwise. Really proven, not “trust me, I’m an expert” proven.

For those who haven’t got to that stage yet, consider all the ways that monkeypox is following the exact same path as “Covid”…

They’re already resorting to the “new variant” headline, that wasn’t a thing for Covid for almost a year. Is this due to desperation or impatience? Who can say, but there must be some reason for the accelerated timeline.

They’re even trying to bring masks back into style by claiming monkeypox may have become airborne.

And, of course, the biggest similarity is in the solution: “vaccines”.

It has already been decided that vaccines originally designed for smallpox work for monkeypox too, and that they are best way to stop the spread of the disease.

Meanwhile, the monkeypox story over at Science tells us…

It seems the “experts” can’t decide between “ring vaccination” – where you vaccinate every close contact of a confirmed monkeypox case – or “broader vaccination campaigns”.

Note, they don’t debate if we need a vaccine strategy at all.

The US government is already set to spend at least 180 million dollars on smallpox vaccines.

In Europe, pharmaceutical company Bavarian Nordic is seeing a huge up-tick in its contracts as EU nations treat monkeypox as a “wake-up call”.

So, vaccine manufacturers are set to make a tidy profit…Just like covid.

Whatever eventually comes of this story, it certainly seems that Covid has put a “pandemic” playbook in place, one that each new scare-disease will follow.

It’s all so predictable…and yet the people in charge actually expect us to believe it. Worst of all, some people actually will.

I started by calling monkeypox a joke, and that might be literally true. It’s hard not to feel like they’re making fun of us.

And if that’s the case then, just like at school, the best thing we can do is simply ignore it.

Read the full article at Off-Guardian.