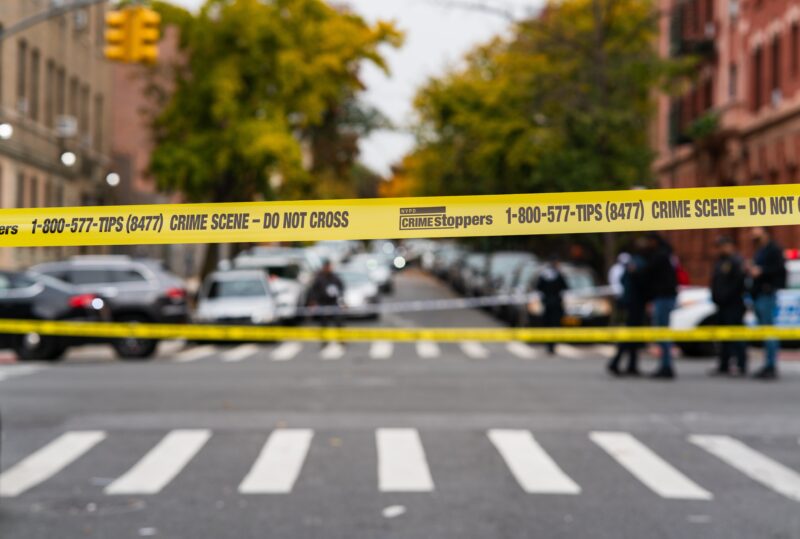 According to Islam, the Jews are “apes and swine in human form.” Such vicious and malice filled vicious spite and hate of jihadist Muslims Hamas ,Hezbollah and Islamic Jihad for the Jewish people is based upon the foundation of Islam’s “holy book” the Qu ‘ran.

The roots of this awful Muslim murderous hostility towards the Jewish people is the result of a firm but blind and unquestioning Muslim faith in the Qu ‘ran. Which instructs in violence and killing for the cause of Islam. As found in, for example, 4: 89. 5:33. 9:5,111,123. 47:4.

In other words the Koran inspires and causes such hideous violence. Furthermore, another role the Koran has in such deadly Islamic terror attacks in the Jewish nation of Israel is that the Koran contains many negative about the Jewish people.

The reason that the Koran reads as it does have much to do with the history of the founder and prophet of Islam, who is Muhammad. This is for a specific time period of his life Muhammad lived among many Jewish people and he liked them at first.

Later then they would not accept his claim of being of prophet, Muhammad then took is dislike to them that then turned into bitterness and even hate for them. So in the hate and bitterness he spoke many derogatory things about the as even referring to them as “apes and swine.” Such word of bitterness and hate, along with other thing he said, where written down on things and then later after his death those words were together and then eventually, in time went in the composition of the Qu ‘ran.

Furthermore, as a Christian I can keyboard that there is a chance the Muhammad actually might had been a prophet but the important thing to understand is that Muhammad was NOT a prophet send by God. Instead, Muhammad was a deceptive, lying false prophet send by Satan to lead many people astray and even and straight into hell. Jesus, in fact, had predicted and warned of the coming of such men as Muhammad. For Jesus taught “Beware of false prophets, which come to you in sheep’s clothing, but inwardly they are ravening wolves.” Matthew 7:15. In addition, the Bible further warns that “many false prophets have gone out into the world.” First John 4:1. [N.K.J.V.]