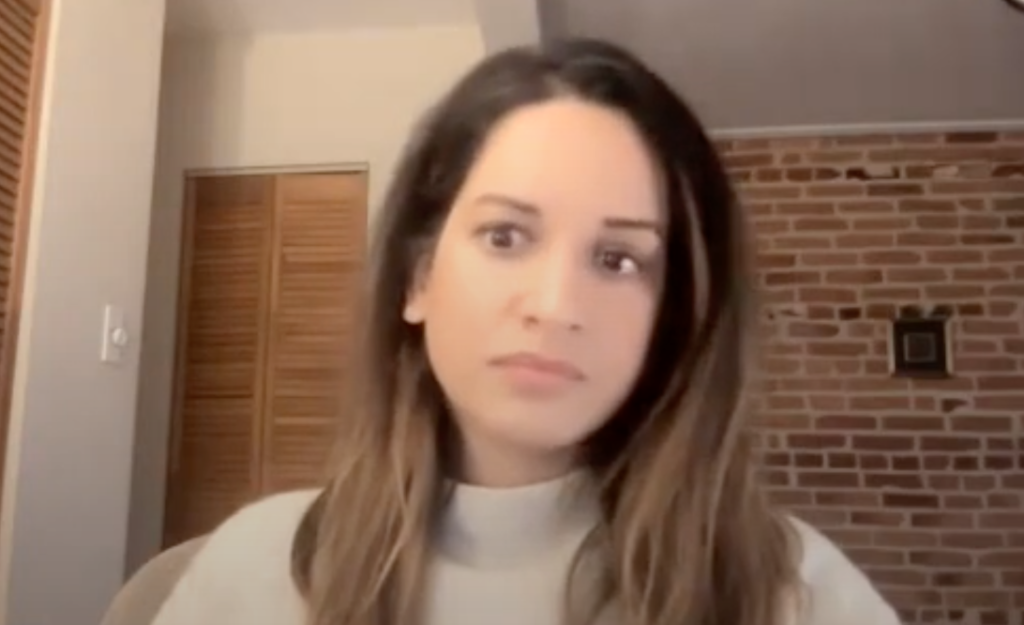 Nandini Jammi, the extremist political activist behind the censorship organization “Check My Ads,” appears to be targeting a Ukrainian digital advertising company – risking the jobs of Ukrainian workers in the middle of a war.

MGID, a digital ad firm based in Kyiv, has remained operational since Russia’s so-called “special military operation” began in February. Putting up an incredible fight against Vladimir Putin, MGID has proven what the Ukrainian people are capable of; defying the odds and turning up to work every day as major population centers across the country are hit with cruise missiles and drone strikes.

Only on Sunday, Kyiv was hit by four cruise missiles launched by the Russian military.

But despite the daily bombings, MGID says they have successfully “kept their company running whilst sheltering from rocket attacks in a basement as war rages.”

And while MGID’s team turn up for work every day, Nandini Jammi’s activism is hurting the company as it builds its client base and helps brands across the world grow – regardless of their political persuasion.

Jammi, a hard-left, partisan activist who wrongly claims that her “Check My Ads” group is tackling “disinformation,” complained this week that MGID continues to monetize websites with which she disagrees.

Everyday, I wake up and find a new horrifying website monetized by @MGID, which @tag_today CEO @mikezaneis awarded with a “Brand Safety Certification” last month.

Jammi did not specify any inaccurate information promoted by the website – and even if she had, the anger expressed in this and many of her other tweets goes to show just how warped her worldview is. Jammi badly fails to understand that much of the rest of the world doesn’t agree with the ultra-partisan, extremist agenda promoted by her and her supporters within the establishment media.

Her commitment to destroying websites, commentators, and businesses that do not reflect her radical worldview is a sad reflection of the state of today’s discourse.

Jammi also appeared to threaten Mike Zaneis, the CEO of the Trustworthy Accountability Group (TAG), a cross-industry program that promotes brand safety in digital ad supplies. In a tweet published on June 7, Jammi complained that TAG allows brands to maintain their brand safety certifications while investigations into far-left complaints remain ongoing – a process that ensures companies are not unfairly financially impacted by false claims from ultra-partisan activists like Jammi.

“Telling you rn, I’m not gonna wait 12 mo for you to fix this shit, @mikezaneis,” Jammi wrote.

Jammi and Check My Ads’ intention here is clear: she wants MGID’s brand safety certification removed, simply because the network doesn’t discriminate based on political viewpoints.

While Ukrainians endure daily missile strikes and the rising cost of food and energy hurts families already living in a warzone, this ultra-partisan activist’s campaign could cost the jobs of an untold number of Ukrainian workers.

We hope you’ll join us in condemning this despicable behavior and calling on Nandini Jammi to end her campaign of harassment against companies that do not share her extreme political views.