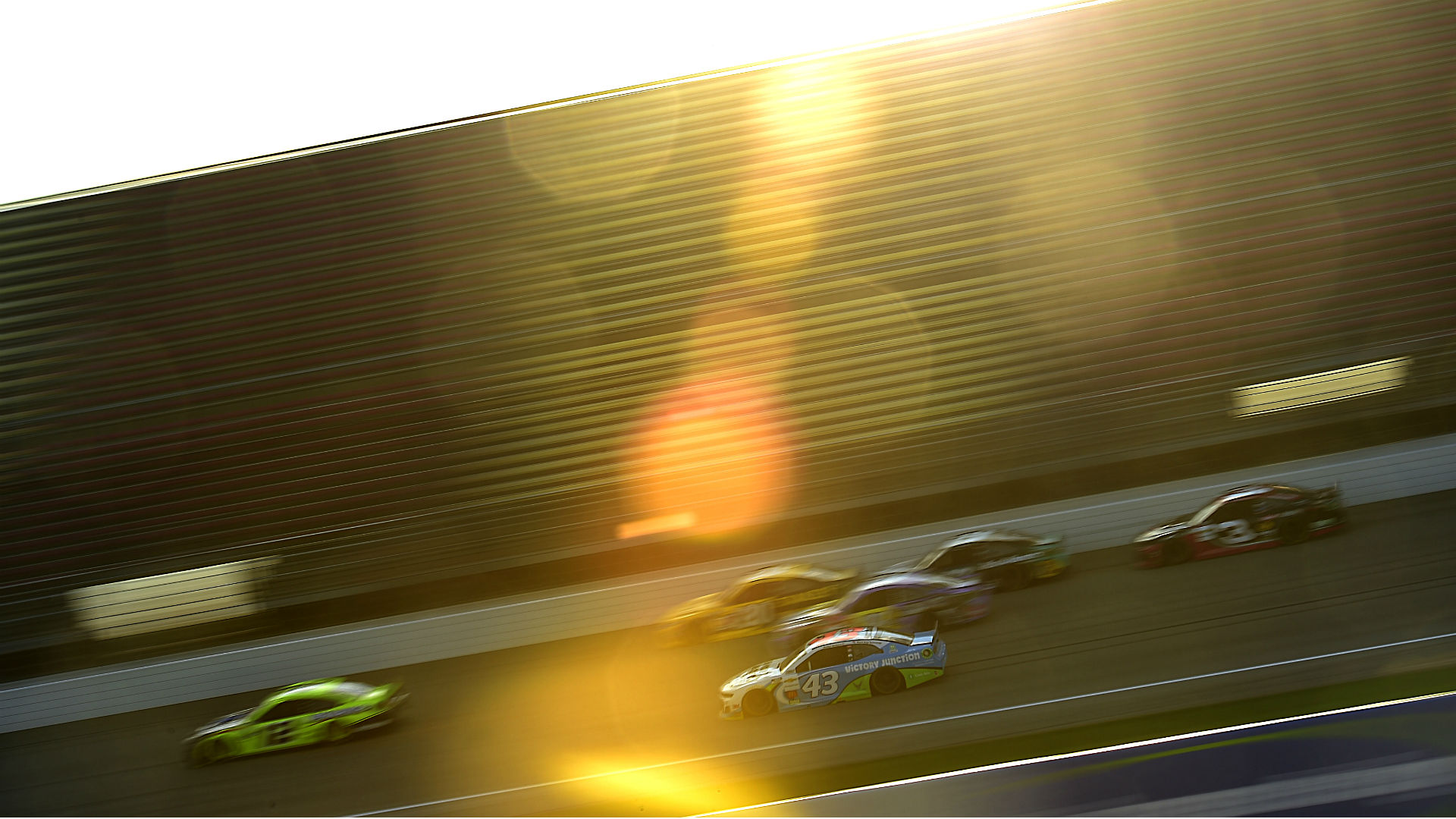 The starting grid for Sunday’s race at Michigan, scheduled to start at 4:30 p.m. ET and broadcast live on NBCSN, features two Fords in the front row and two Chevrolets in the second row based on the results of the weekend’s first leg, with the top 20 finishers inverted..

As for pit stall selection for the NASCAR Cup Series races being run without qualifying, it is ordered based on finishing positions from the series’ previous points race, followed by new entries in order of points. That means Kevin Harvick, the winner of Saturday’s race at Michigan, will have the first stall for Sunday’s race.

Below is the starting lineup for Sunday’s NASCAR race at Michigan, the Consumers Energy 400, and how it was set.

Who won the pole for the NASCAR race at Michigan?

Two Chevrolet drivers will be behind Buescher and Bowyer as Tyler Reddick and Matt Kenseth start third and fourth, respectively.

Below is the protocol for how the Cup Series field was set at Michigan:

Saturday’s Michigan race was the last to use the old protocol for setting lineups without qualifying sessions this season amid the COVID-19 pandemic. NASCAR is moving to a new formula beginning with the Daytona road course race Aug. 16. The exceptions will be the second legs of doubleheaders like Sunday’s race at Michigan, for which the field will be set by the results of the first leg, with the top 20 finishers inverted.

How To Stop A Heart Attack – Cardiology Let's Play