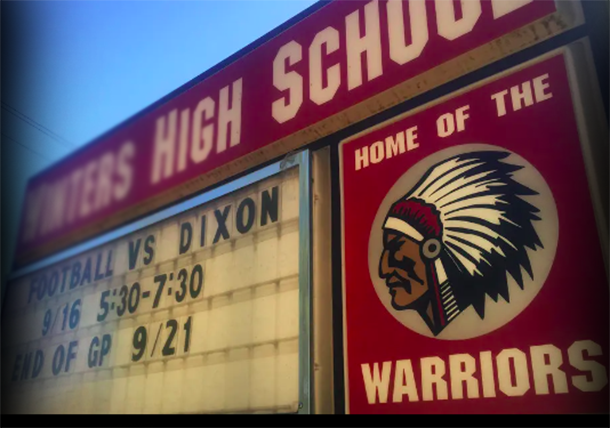 Following the election of New York’s radical leftist governor, political operatives and activist judges are wasting no time in pushing through a series a radical ‘social justice reforms’ in the state – and if necessary, even by force. The memo cited a 2001 memorandum “conclud[ing] that the use of Native American symbols or depictions as mascots can become a barrier to building a safe and nurturing school community and improving academic achievement for all students.”

Not all district have complied with the 2001 memorandum, leading the state to determines that failure to comply can result in “the removal of school officers and the withholding of State Aid.”

“Schools are learning environments; students learn as much through observation of their surroundings as they do from direct instruction,” Baldwin concludes. “In addition to their legal obligations, boards of education that continue to utilize Native American mascots must reflect upon the message their choices convey to students, parents, and their communities.”

According to a court case regarding the district, a judge ruled that the school district not heeding the 2001 memorandum was an “abuse of discretion.” The department’s new memorandum takes that decision to mean that the argument that those mascots are “respectful” is “no longer tenable.”