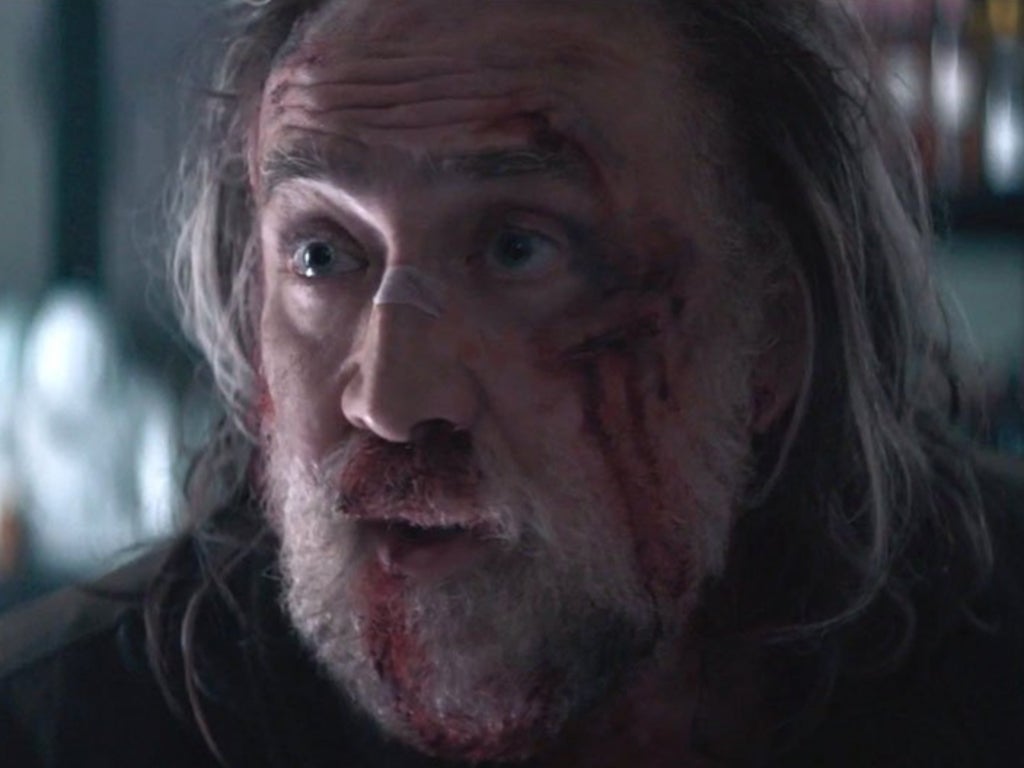 Nicolas Cage had previously complained about the behaviour of Rust armourer, Hannah Gutierrez-Reid, when they worked together, it is being claimed.

Cage and Gutierrez-Reid worked together on The Old Way, where it has been reported the armourer was also accused of failing to abide by gun safety protocols. It filmed only two months before Rust.

Stu Brumbaugh, a key grip on the movie told The Wrap that Gutierrez-Reid fired a gun near the cast and crew which caused Cage to burst out in anger. Brumbaugh said Cage shouted: “Make an announcement, you just blew my f***ing eardrums out!”

He alleged that it was the second time the armourer had fired a gun in three days and that Cage subsequently stormed off the set.

Brumbaugh further claimed that Gutierrez-Reid would frequently walk around set with guns loaded with blanks without announcing so to the crew.

Gutierrez-Reid was named as the person that loaded the gun used by Alec Baldwin in the death of cinematographer, Halyna Hutchins.

Baldwin and director Joel Souza, who was also injured in the incident, believed the weapon to be a “cold gun” meaning it was safe to use.

A producer on The Old Way denied Brumbaugh’s claims: “I have no such recollection of this event on our set. I asked my partners the same. The details on some of these accounts specifically when it pertains to The Old Way have been blown out of proportion.”

The Santa Fe district attorney has said criminal charges are possible regarding the incident that resulted in the death of Hutchins.

The obvious answers nobody wants