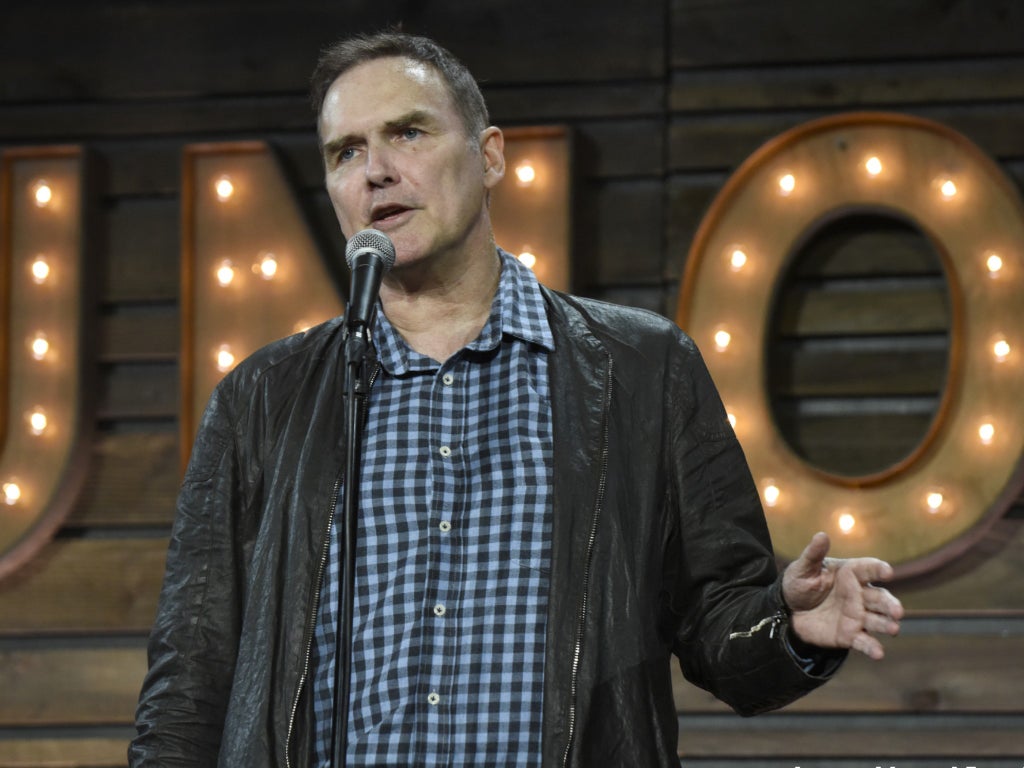 One of the most popular members of the long-running comedy show, Macdonald had been suffering from cancer for more than nine years.

The comedian’s long-term producing partner and friend Lori Jo Hoekstra was with him when he died on Tuesday (14 September), according to a statement to Deadline by Macdonald’s management firm Brillstein Entertainment.

Hoekstra told the publication: “He was most proud of his comedy. He never wanted the diagnosis to affect the way the audience or any of his loved ones saw him. Norm was a pure comic. He once wrote that ‘a joke should catch someone by surprise, it should never pander.’ He certainly never pandered. Norm will be missed terribly.”

Tributes for the late comedian have poured in on social media. Steve Martin said: “We loved Norm Macdonald. One of a kind,” while Seth Rogan added: “I was a huge fan of Norm Macdonald and I essentially ripped off his delivery when I first started acting. I would stay up specifically to watch him on talk shows. He was the funniest guest of all time. We lost a comedy giant today. One of the the all time greats. RIP.”

Jon Stewart added: “No one could make you break like Norm Macdonald. Hilarious and unique,” while Edgar Wright tweeted: “Of the many addictive rabbit holes you can disappear down on the internet, the most pleasurable is ‘Norm Macdonald chat show appearances’. Thanks for all the laughs Norm, very sorry to see you go.”

You can see some of the tributes here:

Macdonald was a cast member on SNL from 1993-98 and was most well known for the show’s “Weekend Update” segments along with his droll, deadpan style.

He was born on 17 October 1959 in Quebec City, and began his career in the comedy clubs of Canada. He appeared as a contestant on Star Search in 1990 after which he was hired to write for Roseanne Barr’s sitcom Roseanne between 1992-93.

He joined SNL in 1993 and remained on the show for five years.

After leaving SNL in 1998, Macdonald went on to star in his own comedy series, The Norm Show which ran from 1999-2001. He also had a recurring role on The Middle and appeared on numerous late night chat shows over the years including Late Night With David Letterman and Conan.

Macdonald was due to appear at the New York Comedy Festival in November.

Oregon School Staffer Shows Up In Blackface Against Vaccine Mandate