Norway to Track All Supermarket Purchases 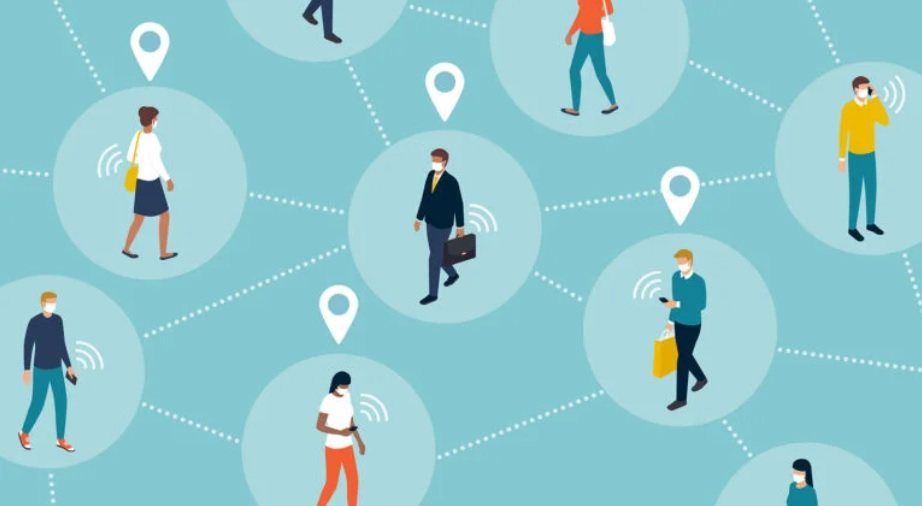 by David Nikel
Life in Norway

People living in Norway are used to big government. But the latest news coming out of Oslo is a surprising new step down the road of data collection that not everyone is happy with.

Statistics Norway (SSB) is the state-owned entity responsible for collecting, producing and communicating statistics related to the economy, population and society at national, regional and local levels.

Because everything about an individual living in Norway is linked to their fødselnummer (birth number), SSB already knows where you live, what you earn and what’s on your criminal record.

However, according to a report by NRK, they now want to know where you shop, and what you buy.

SSB has ordered Norway’s major supermarket chains NorgesGruppen, Coop, Bunnpris and Rema 1000 to share all their receipt data with the agency. Nets, the payment processor that is responsible for 80% of transactions, will also need to provide data.

Such a collection will signal a new era for SSB, as the agency now seeks to collect data from private companies and not just public registers. Given the rise in identity theft in Norway, it’s no surprise that some people have concerns with the move for increased data collection.

Why is SSB doing this?

In 2012, thousands of Norwegian households wrote down what they bought in a paper booklet. SSB says the survey was time-consuming and error-prone. So back in 2013, discussions began on whether they could take advantage of digital tracks already left by customers.

SSB is adamant that they are only concerned with statistics at a group level: “When the purchases are linked to a household, it will be possible in the consumption statistics to analyze socio-economic and regional differences in consumption, and link it to variables such as income, education and place of residence.”

More data collection than ever before

NTNU researcher Lisa Reutter is among those concerned with the trend of increased state data collection. She researches how the public sector is being digitised and is using more and more data.

“When we increase the public administration’s ability to classify, predict and control citizens’ behaviour using large amounts of digital data, the balance of power between citizen and state is shifted,” she said.

Both privacy advocates and the retail industry themselves are unhappy with the proposal.

The biggest player in Norwegian grocery retail, NorgesGruppen operates the brands Many, Kiwi, Joker, Deli de Luca, Spar, Mix and others. They will appeal the decision and ask the Norwegian Data Protection Authority for guidance, according to NRK.

Coop spokesperson Harald Kristiansen said that while Coop is positive that SSB has a basis for making good statistics, the company will nevertheless consider appealing the order.

Payment processor Nets said they share concern “about the collection and compilation of data that may be problematic and intrusive for the individual citizen.”

Data collection in supermarkets is nothing new

Of course, it’s only fair to point out that many of us already hand over all our purchase data to the supermarkets themselves in the form of loyalty programs.

While we get a discount, the supermarkets get access to valuable information about individual purchasing habits and group-level purchasing patterns.