President Donald Trump has never been a friend or fan of the precious First Amendment to the American Constitution, which protects freedom of speech. But the First Amendment does not care; it still protects the right of President Trump to express his opinions, just like everybody else.

This is what makes the attempts to ‘cancel’ Trump in Congress and across social media, for allegedly inciting the violence at the Capitol, so dangerous. Because those who want to silence and eject an elected president for saying the ‘wrong’ things are really trying to rewrite the meaning of the First Amendment, which would lead to restrictions on free speech for all.

It is not a question of supporting outgoing President Trump’s attempts to cling to office or endorsing anything he has said. This is about something much more important than the Donald. It is about upholding the fundamental freedom of all Americans, from the president and politicians to any fool or fanatic, to express what they think is the truth.

Adopted in 1791 as part of the Bill of Rights, the First Amendment to the American Constitution remains the global gold standard on free-speech legislation. It states clearly and concisely that ‘Congress shall make no law… abridging the freedom of speech, or of the press’. One of the few exceptions recognised by the US Supreme Court is that there is no ‘right’ to use speech to incite violence or lawless action.

This exception has now been seized on by Trump’s opponents in their attempts to justify cancelling the president. In banning him from their platforms, both Twitter and Facebook cited Trump’s alleged incitement of the Capitol rioters. Facebook chief Mark Zuckerberg declared that they could not tolerate Trump’s ‘use of our platform to incite violent insurrection against a democratically elected government’.

Other Trump-haters inside and outside Congress have focused on the president’s speech to a large crowd of supporters in Washington, shortly before the violence at the Capitol. Celebrity scientist Professor Steven Pinker tweeted that, although he is personally a ‘strong free speech guy’, the tech giants’ ‘deplatforming of Trump seems justified’: ‘Even First Amendment jurisprud[ence] (lenient standard) exempts inciting imminent lawless action.’ 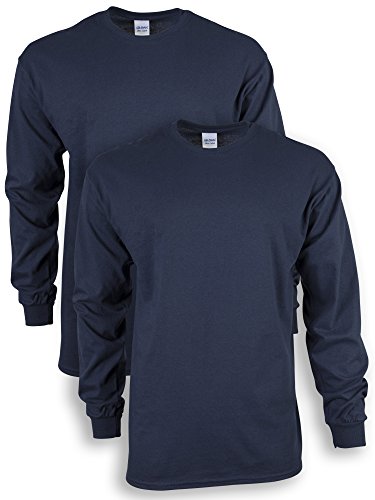 Thus has Trump been speedily tried and convicted of incitement in the mainstream and social media, with the enthusiastic support of many liberals. This development is a real danger to freedom of speech. Because make no mistake: if President Trump can be effectively convicted of incitement and silenced for what he said last week, so could anybody forcefully expressing an opinion which others find offensive.

The incitement exemption to the First Amendment is actually framed in very narrow terms. It states that speakers are protected, unless their words are intended towards ‘inciting or producing imminent lawless action’ and also ‘likely to produce such action’. In order to fall foul of the First Amendment, then, the incitement to lawless action must be deliberate and the threat of violence both real and imminent.

This rule dates from the famous 1969 Supreme Court case of Brandenburg v Ohio, when the court overturned the conviction of a Ku Klux Klan leader who had denounced black people and Jews at a rally. To many, upholding the right of the KKK to spout racist bile may not seem like a big victory for freedom today. But in drawing a firm line between hateful words and violent deeds, and affirming that the expression of views others find repugnant is not in itself a crime, it laid a firmer foundation for free speech in America as an indivisible and universal right.