Oil Crisis INCOMING? Why US Reserves Are At RISK!! 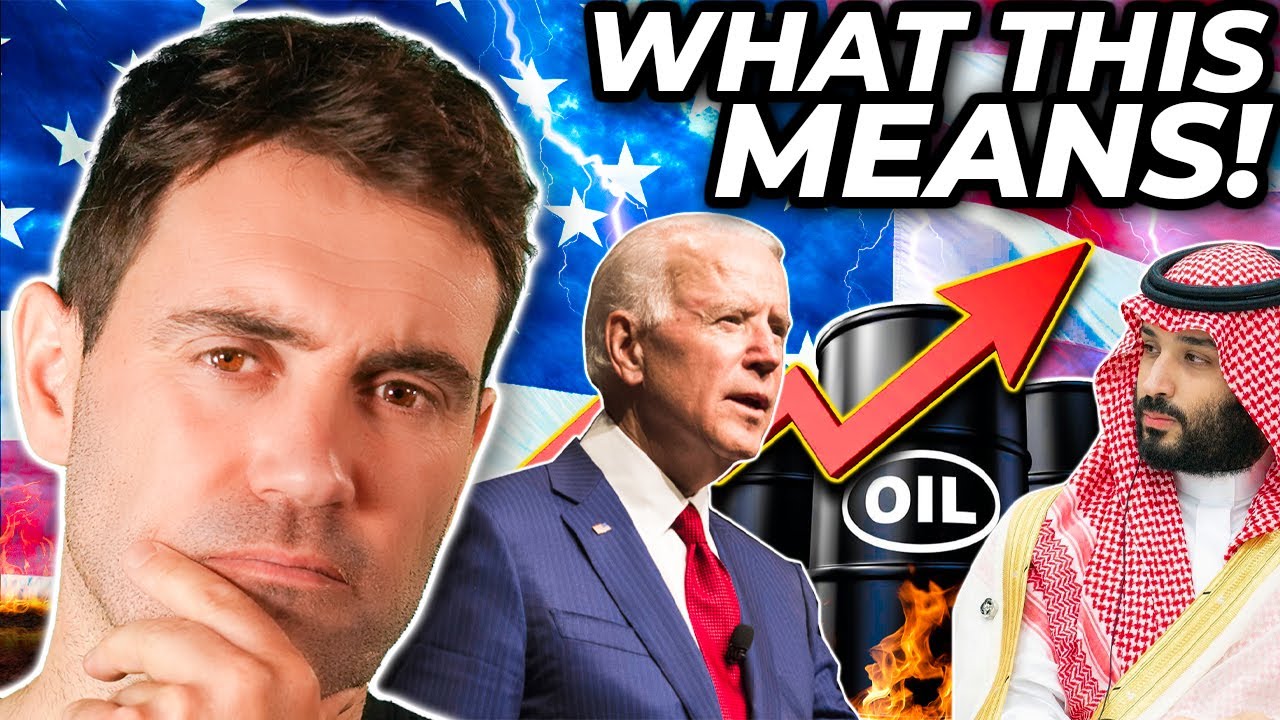 The WORST Recession In 100 Years…