On quietly bringing county, state and federal officials up to speed. 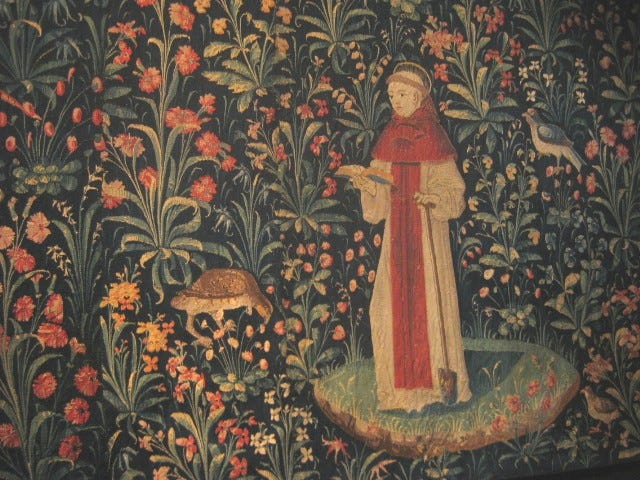 I’ve been fielding more emails and comments asking how to help and how to donate to legal funds to support the kinds of criminal cases I write about.

I’m still working on the fundraising piece. It needs to be set up to be somewhat under-the-radar but still publicly accessible, and that’s a hard balance to strike.

On the public education piece, the general public is far out in front of the public officials — most of whom don’t understand the massive criminal enterprise in which they’ve become entangled.

The gap between the two groups is widening as the public gallops on ahead.

More ordinary people understand the big picture of what’s happening, and more people are getting more angry about it, while so many prosecutors, lawmakers, judges, governors and sheriffs are just starting to catch on.

This is a good development overall.

Because so many ordinary people now understand things more fully, and the government officials (at least, those who aren’t willing, premeditated co-conspirators in the crimes) are finally noticing some things that seem a little off, the time is ripe for more ordinary people to make more ordinary appointments with county and state officials, and with your Congressional representatives, to talk through some of these things.

I know that many of you have been doing that already. Keep doing it.

If you haven’t been doing it yet, now is a good time to start.

The task is mobilizing potential statesmen to step up and follow where the people are already leading, and mobilizing more well-informed popular support at the same time, so the two groups can converge on each other and strengthen each other to withstand the genociders and the genocidal mass media that have been keeping the two groups weak, ignorant and isolated from each other for more than 100 years, and are intensifying those efforts now.

If you are interested, please find the offices and try to make an appointment to meet with one or more of the following people, wherever you live:

Go to the appointment prepared to explain the situation in America and the world right now, as you understand those things, in your own words.

Be prepared to explain as best you can how you would like these men and women to respond: by joining with you to publicly name and shame the covert globalist overthrow of Constitution and country; by resisting it; by repealing the unlawful federal, county and state pseudo-laws and appropriations that enabled it; by formally rejecting and refunding the hush money, bribery and extortion payments the feds have been funneling to school districts, hospitals, universities, towns, counties and states to buy silence and cooperation with evil; and by launching and supporting criminal prosecutions.

Two documents to print, bring with you and give to the people you talk with.