Pharmacy pilot a ‘solution’ that would only cause bigger problems

The facts simply do not support a narrative being promoted by vested interests who would be the only ones to benefit from pharmacy prescribing, according to RACGP leadership.

The North Queensland Pharmacy Scope of Practice Pilot seeks to address a workforce issue that does not exist – at least not at the level being manipulated by the Pharmacy Guild to promote its ill-founded experiment on an unsuspecting and vulnerable population.

It is our view that the Guild has set out in a deliberate campaign to seemingly misrepresent the need for pharmacy prescribing to the Queensland Government.

Undoubtedly, there is a conflict of interest to drive higher drug sales, which is not in the spirit of the Commonwealth Government’s medicines policy. This policy protects patients by separating prescribing and dispensing.

While it is well-documented that there is a GP workforce shortage in parts of the Northern Queensland Primary Health Network (NQPHN), recently revealed statistics suggest these issues appear to be no worse than those experienced in many regions across Australia.

They are certainly not at level that would require such an extreme, unprecedented and outright dangerous intervention like that being proposed by the Queensland pharmacy owners’ lobby group.

One only needs to look at the most recent NQPHN Health Needs Assessment, released on 1 June, to see that access to GPs and primary care services remains close to that enjoyed by people in most parts of Queensland, and commensurate with other regional areas across the country.

For example in 2020, the last year for which statistics are available, there were 0.1 fewer full-time equivalent (FTE) GPs per 1000 people in NQPHN than Brisbane South. Gold Coast, the Queensland PHN with the best access to general practice services, only had 0.3 more FTE GPs per 1000 people.

Granted, there are areas within NQPHN where this access is far more limited – such as Lockhart River and Mapoon – but even leaving the obvious safety concerns aside, it is difficult to see how allowing pharmacists to diagnose and prescribe medication to people living in these areas will improve access to care.

NQPHN also has reduced access to pharmacies when compared to the rest of the state, while there are nearly twice as many FTE GPs per 1000 population than there are pharmacists (1.1 vs 0.6). 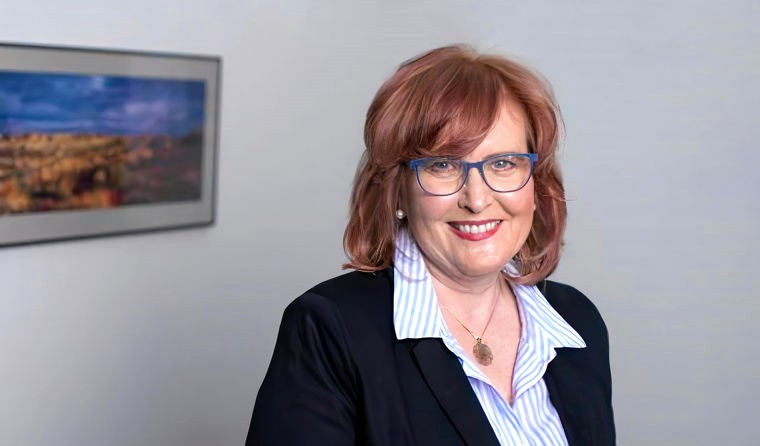 Another reason cited by the Guild for allowing pharmacists to expand their scope of practice into areas traditionally reserved for fully qualified medical doctors is a downward trend in after-hours care being provided by GPs.

But again, the rationale behind this is unclear because, as the NQPHN Health Needs Assessment states, pharmacies typically choose not to open beyond core hours due to it not being ‘economically sustainable’.

A further inconvenient truth for the Guild that should stymie cries for pharmacy prescribing is that GPs are actually providing more services in NQPHN than at any time over the past five years (4.46 million in 2020 vs 4.05 million in 2015).

And while the number of patients receiving a general practice service dropped substantially in 2020, the 635,677 people who saw a GP constitute 91% of the population in NQPHN.

Moreover, the Health Needs Assessment attributes the reduction in services to changes in patient attendance that were seen all over Australia during the first year of the COVID-19 pandemic.

However, the pandemic also had another impact, in this instance a positive one – telehealth is now exponentially more available for NQPHN residents than it ever has been, further increasing patient access to GPs, regardless of location.

In 2020, 587,329 telehealth consultations were conducted by GPs in NQPHN, nearly 133 times greater than the 4418 consultations delivered the previous year.

An argument frequently used by the Guild in support of the pharmacy prescribing pilot is that it would bring North Queensland ‘up to speed’ with other countries, such as Canada, New Zealand and the UK.

However, it is extremely difficult to make direct comparisons between overseas models and the Australian setting as each country applies different prescribing models, education and training standards, as well as registration requirements.

In most cases, changes made in other countries could more reasonably be described as them catching up with what pharmacists already do in Australia.

For example, some of the drugs that overseas pharmacists can prescribe are already able to be provided by Australian pharmacists via Schedule 3 (pharmacist-only) medicines.

In the US, Oregon pharmacists follow protocols that allow them to continue therapy, and provide cough and cold medicines, pseudoephedrine, short-acting beta agonists, intranasal corticosteroids, vulvovaginal candidiasis, emergency contraception and some over the counter tobacco cessation products – the same as Australian pharmacists.

In New Zealand, there are almost 150 medicines on the pharmacist schedule that can already be prescribed by Australian pharmacists, while it is the same for some medicines pharmacists prescribe in Canada, such as dihydrocodine and naloxone. 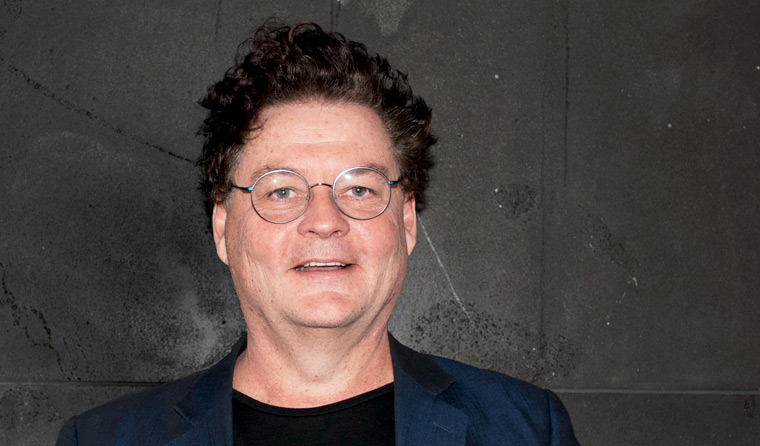 Unfortunately, while there is a lack of transparency around the proposed pharmacy pilot in North Queensland, what has leaked appears to combine many of the prescribing authorities permitted overseas from every country, state, province or territory into a single pilot – and significantly more.

Such an approach would provide pharmacists with the minimum amount of training and experience, and little-to-no support from the medical community.

But again, even leaving safety concerns to one side, there does not seem to be any evidence that allowing autonomous pharmacy prescribing will help improve access to healthcare.

Finally, in addition to the reasons already presented – which should already guarantee that the pilot is a non-starter – the proposed model would effectively circumvent the standard pathway for the Therapeutic Goods Administration (TGA) to review and amend medicines scheduling, which takes into account issues such as access and patient safety.

A prime example is oral contraceptives. The pilot would allow for this medication to be autonomously prescribed and dispensed by pharmacists, which is in direct conflict with a recent decision by the TGA not to down-schedule oral contraceptives to Schedule 3 medicines.

When combined with opposition from the Professional Services Review, which has also pointed to an inability for healthcare authorities to apply oversight, it is difficult to find a supporter of the pilot outside of pharmacy owners themselves.

While there is no doubt a need for more GPs in parts of Australia, including North Queensland, suggesting that this gap can be supplemented by pharmacists is naïve, dangerous and not supported by any available evidence.

Having said that, the RACGP is happy to work with the Guild and more broadly the Pharmaceutical Society of Australia on evidence-based solutions for improving patient outcomes, such as non-dispensing pharmacists in clinics, who really provide an important part of multidisciplinary care.

We also support Schedule 3 prescribing, which as mentioned, already allows pharmacists to autonomously dispense some medications over the counter.

But expanding pharmacists’ scope of practice is not the answer to doctor shortages – it’s comprehensive healthcare reform and long-overdue appropriate investment in general practice.

newsGP weekly poll
How often do you find something clinically useful when checking a patient’s My Health Record?