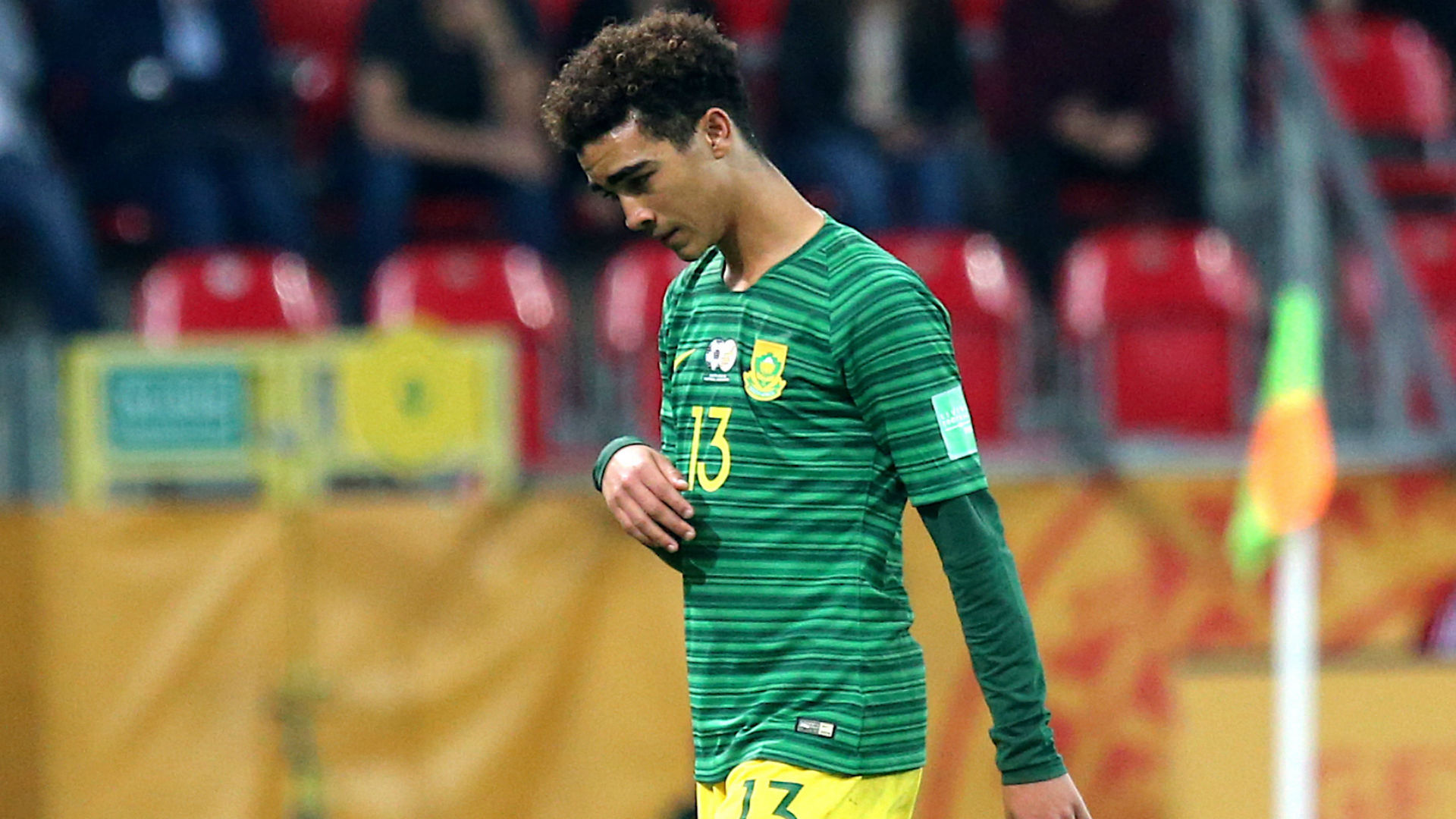 Bidvest Wits have promoted eight players from the club’s reserves ahead of the resumption of the 2019/20 Premier Soccer League season.

The Clever Boys will return to action for the first time in five months on the 8th of August with a Nedbank Cup semifinal clash against Mamelodi Sundowns, before kicking off a run of nine Absa Premiership fixtures in 25 days away to Kaizer Chiefs at Orlando Stadium on the 12th.

The club’s MultiChoice Diski Challenge team enjoyed a superb campaign and were top of the standings before COVID-19 resulted in the season being called off.

With the aim of finishing the top-flight season on a high and taking the amount of fixtures in quick succession into consideration, head coach Gavin Hunt has rewarded eight academy players with a chance at first team football.

This takes the total number of MDC players that have been promoted to the first team up to 10 for the season. Rowan Human and Solly Khunyedi have both played for the club’s first team during the course of the current campaign.

The following players have been training with the club’s first team: