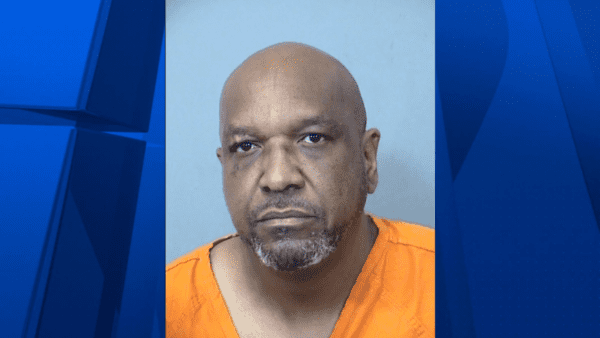 Police arrested a man accused of shooting and killing his boss over accusations of theft and a pay dispute at a west Phoenix apartment complex on Wednesday. It happened near 43rd Avenue and McDowell Road around 2 p.m. Officers arrived and arrested 51-year-old David Gordon Sr., who told officers he had shot his boss, 47-year-old Dariusz Swiader, and put the gun on top of a truck, according to court documents. {snip} Detectives spoke with Gordon’s son, who was in the parking lot during the shooting. {snip} He told police his father was a semi-truck driver and had been arguing with Swiader over the last week about the paycheck.  {snip}

In an interview with police, Gordon told officers he received a phone call earlier in the day from Swiader, saying he was near Gordon’s apartment and wanted to trade some items for a paycheck. However, he then claimed Swiader accused him of damaging the semi-truck and stealing several items, including a GPS device. {snip}

He reportedly admitted to investigators he was mad at Swiader for accusing him and claimed Swiader threatened to kill him. Gordon said he was “fearful for his safety,” so he shot Swiader twice, court records said. However, police say Gordon’s story didn’t match up to what was seen on surveillance video. Police say Swiader wasn’t aggressive when speaking with Gordon before the shooting.