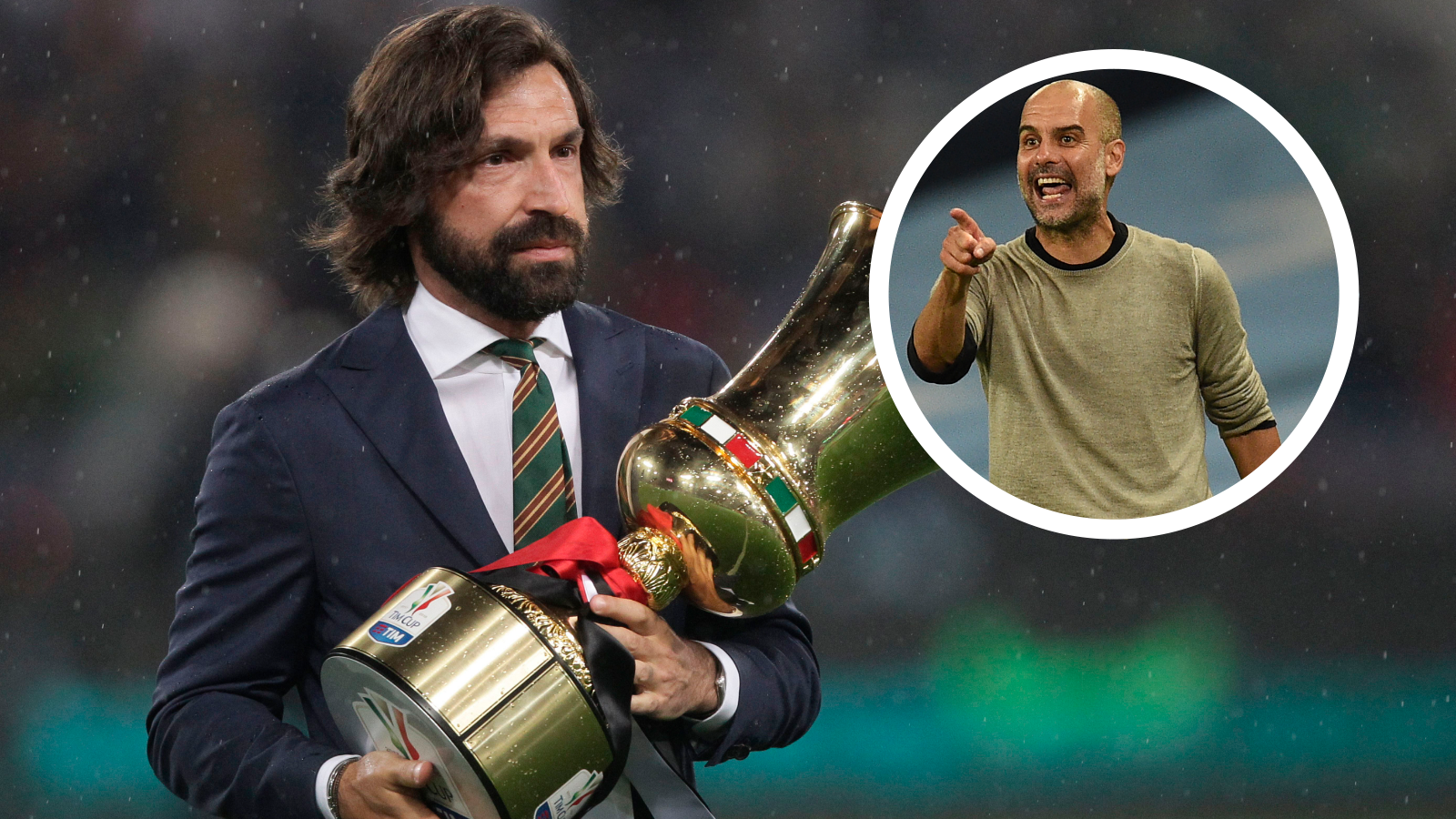 Pirlo was named the new head coach of the Italian champions on Saturday, only hours after the club sacked Maurizio Sarri following just one season in charge.

The 41-year-old’s appointment was seen as a surprise as he was only named the head coach of Juve’s U23 side at the end of July, but now Pirlo will make the step up to manage the Serie A champions without having any games as a head coach under his belt.

Nani, however, believes that despite his inexperience, Pirlo has what it takes to succeed as Juventus boss.

“He has a strong character,” Nani told the Daily Mail of Pirlo. “He doesn’t talk too much so people think that he is silent but it is not true he doesn’t talk.

“With team-mates he is always on the meter, he’s always the leader, lots of charisma and he has a strong winning mentality. He is really positive and has such a strong mentality. For me, he will be a top coach, I really believe that.”

Pirlo came up through the youth ranks at Brescia – where Nani was sporting director at the time – before making his first-team debut in 1995 at age 16. Three years later, the talented central midfielder was sold to Inter.

Like Pirlo, Guardiola also had a spell at Brescia, spending a brief period with the Serie A club in the 2002-03 campaign, and having had the chance to get to know both men, Nani believes that Pirlo will attempt to emulate the Man City boss in the way he will want his teams to play.

“He has a little bit of Guardiola [in him],” Nani said of Pirlo. “I don’t see Pirlo playing with long balls! I see him playing attractive, offensive football, that is how I see Pirlo.

“As a player he had the same attitude as Guardiola. They were different as a player but the same mentality, the same philosophy. That is why I think he will be that sort of coach. Try to play football, try to score more than the other, be organised, he is a smart guy and really intelligent.”

The Push Press To Save Your Shoulders