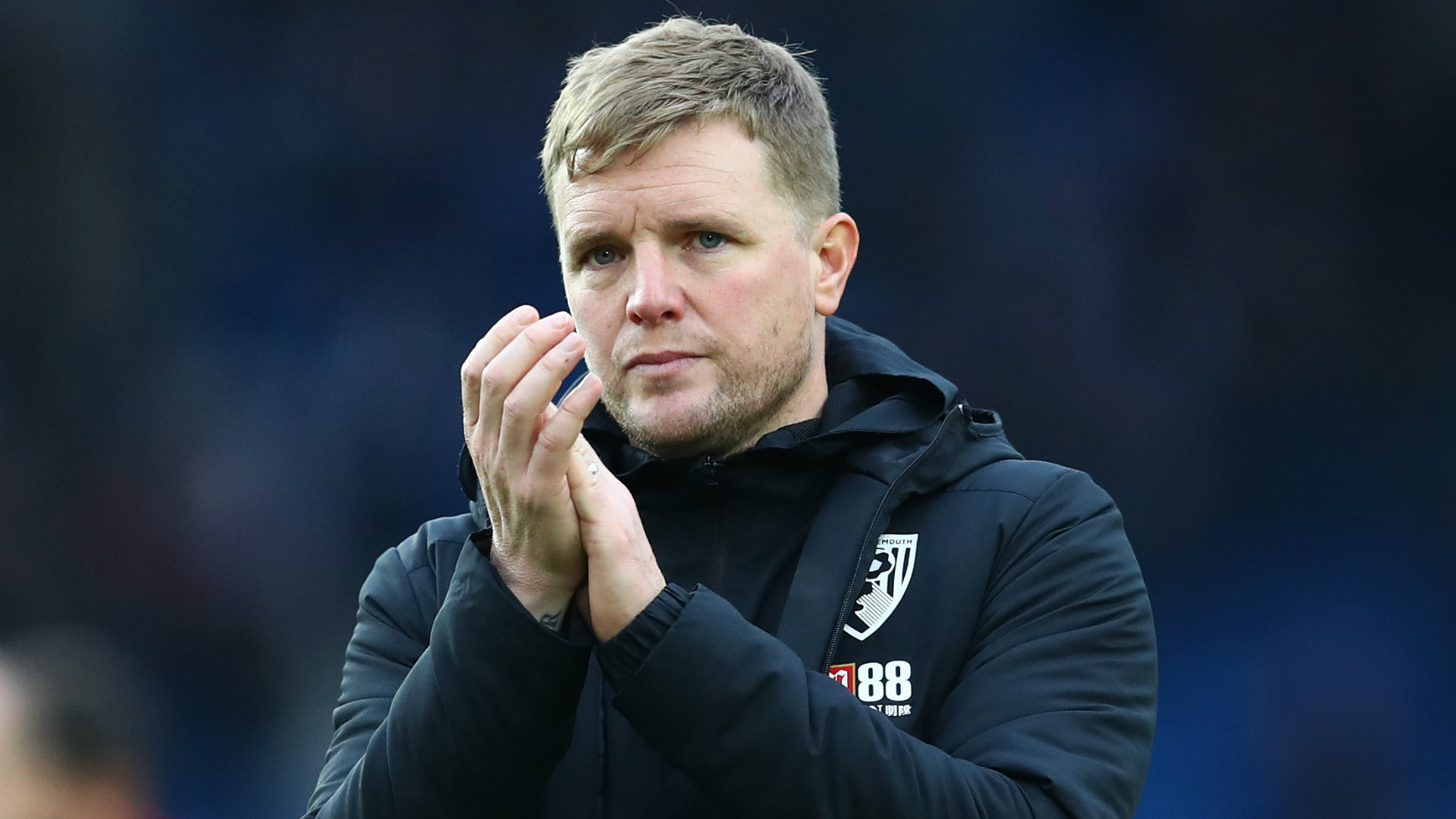 Harry Redknapp does not believe that former Bournemouth boss Eddie Howe will be out of the game for long, suggesting that Premier League sides will have him “at the top of their list” when a job becomes available.

The Cherries ended a five-year stay in the top flight when they were relegated on the final day of the season, despite a 3-1 win over Everton, and in the aftermath, it was announced that Howe had left the club by mutual consent.

That came as a surprise to Redknapp, a former Bournemouth manager himself, and a resident of the area, who was well aware of the impact that the 42-year-old had during his second spell in charge of the club, which had dated since 2012.

“Maybe he felt he needed a break, even if they’d stayed up,” he told TalkSport. “I’m sure there will be plenty of clubs; I think Premier League clubs will, when the right jobs become available, put him at the top of their list.

“Anyone with any sense would look at Eddie and think: ‘Hang on, here’s a young guy who’s 42 years of age. What a record, what a job he’s done.’

“You’ve only got to listen to him, you know what he’s about. He”s a very bright guy, very clever.”

The former Tottenham and Portsmouth boss was also shocked that Howe did not hang around to lead the team in the Championship.

“It’s the weakest looking Championship that I think you could wish to be in. You’re never going to get a better opportunity [to get promoted],” he said.

“I thought he’d stick around and give it a real go.

“Maybe he felt he needed a break, even if they’d stayed up.

“It’s a difficult one, he’s a Bournemouth boy… he’s spent his whole life in and around the football club.

“He really is a part of the community and a local kid who ended up managing his football team. It’ll be a massive loss, the work he’s done has been amazing. He’s been a credit, fantastic.”

At least 14 dead as Indian Covid-19 repatriation flight crashes on landing, breaks in 2

Iran Says No Difference between Hook, His Successor