Putin’s Partial Ukraine Mobilization Could Mean the End of Russia

Vladimir Putin’s speech announcing a partial mobilization of Russian reservists contains nothing we haven’t heard before. It’s an exercise in repetition. Thus, the West and its lackey, neo-Nazi Ukraine, forced the war on poor Russia, which had no choice but to defend itself. The West’s aggression continues as neo-Nazi Ukrainians engage in genocide and other atrocities. Naturally, the people support Russia unconditionally and call for Russian support.

“We cannot,” says Putin, the great moralist, “we have no moral right to let our kin and kith be torn to pieces by butchers; we cannot but respond to their sincere striving to decide their destiny on their own.”

Moreover, says Putin, the great strategist, “Today our armed forces, as I have mentioned, are fighting on the line of contact that is over 1,000 kilometres long, fighting not only against neo-Nazi units but actually the entire military machine of the collective West.”

Given Russia’s deep commitment to morality and the determination of the barbarian West to destroy Russia, Putin concludes that “In this situation, I consider it necessary to take the following decision, which is fully adequate to the threats we are facing. More precisely, I find it necessary to support the proposal of the Defence Ministry and the General Staff on partial mobilisation in the Russian Federation to defend our Motherland and its sovereignty and territorial integrity, and to ensure the safety of our people and people in the liberated territories.”

Putin delivered pretty much the same speech back on February 24, when he announced the “special military operation” that quickly morphed into a disastrous war. He and his minions have been repeating the same tropes since then. Indeed, the terms and arguments haven’t changed since the 2014 Maidan Revolution in Ukraine and Russia’s invasion of Crimea and Donbas.

The rhetoric reveals—yet again—that Putin and his cronies are either living in a parallel reality that contradicts ours in every respect or are consummate liars or both. According to the Kremlin’s playbook, democratic Ukrainians and their Jewish president, Volodymyr Zelensky, are neo-Nazis. The degenerate West wants to destroy Russia and has always wanted to destroy Russia. In contrast, the Russian state cares only about the good of the people and had to defend itself against neo-Nazi predations.

Anybody with a minimal understanding of the Putin regime and contemporary Ukraine will quickly see through these bizarre assertions and recognize them for what they are: the delusionary ravings of a manipulative dictator who believes that he constructs reality.

The sad thing is that Putin probably knows that his audience—the average middle-aged Russian males who adore him—will believe such a claptrap. The good news is that there are important signs of growing disbelief among many, especially younger male, Russians, who know that they, and not their elders, will be called upon to fight and die in Ukraine in a war that makes no sense. They also know that the Russian army has been battered and that Russia is losing.

Will the reservists rally to the flag and lay their lives for a mad dictator, or will they succumb to common sense and do everything possible to avoid certain death?

The Kremlin appears to know that the latter option is increasingly likely. The Russian parliament just passed a bill increasing penalties for desertion, voluntary surrender, insubordination, and damage to military property. Clearly, as Ukrainian sources regularly confirm, such behaviors must be increasingly common for the Duma to adopt such harsh measures. Moderate oppositionists have begun calling for the people to take to the streets; radical oppositionists are calling for the firebombing of draft boards. Underground resistance movements are destroying rail tracks and other infrastructure. Scores of municipal officials throughout Russia have publicly called for Putin’s removal. The famous singer Alla Pugacheva has openly criticized the war and the regime. 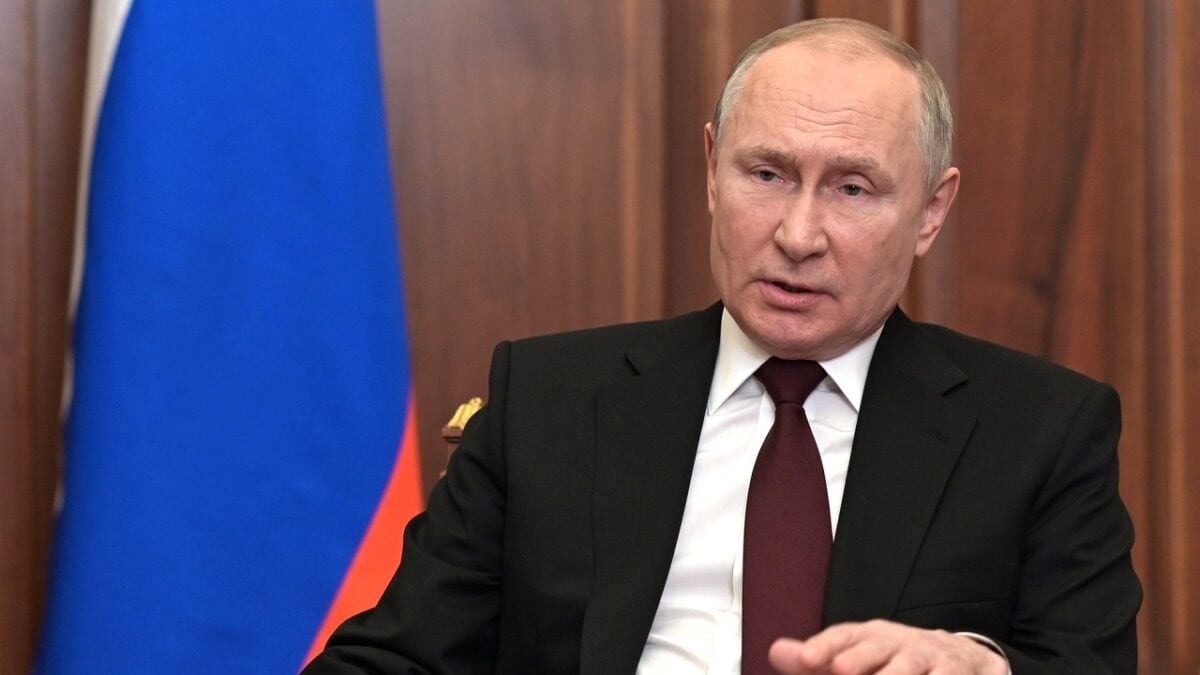 The writing is on the wall. The smart money should bet on the failure of Putin’s mobilization and the galvanization of opposition. Revolutions often start when regimes do something egregiously brutal or stupid. The mobilization decreed by Putin may be the spark that sets off a political and social conflagration and ends the regime—and, possibly, Russia.

Expert Biography: Now a 1945 Contributing Editor, Dr. Alexander Motyl is a professor of political science at Rutgers-Newark. A specialist on Ukraine, Russia, and the USSR, and on nationalism, revolutions, empires, and theory, he is the author of 10 books of nonfiction, including Pidsumky imperii (2009); Puti imperii (2004); Imperial Ends: The Decay, Collapse, and Revival of Empires (2001); Revolutions, Nations, Empires: Conceptual Limits and Theoretical Possibilities (1999); Dilemmas of Independence: Ukraine after Totalitarianism (1993); and The Turn to the Right: The Ideological Origins and Development of Ukrainian Nationalism, 1919–1929 (1980); the editor of 15 volumes, including The Encyclopedia of Nationalism (2000) and The Holodomor Reader (2012); and a contributor of dozens of articles to academic and policy journals, newspaper op-ed pages, and magazines. He also has a weekly blog, “Ukraine’s Orange Blues.”